Maurizio Sarri wants to be reunited with Chelsea goalkeeper Kepa Arrizabalaga at Lazio, according to reports.

Kepa previously played under Sarri during the Italian coach’s solitary season at Stamford Bridge back in 2018-19.

The duo briefly fell out when Kepa refused to be substituted in the Carabao Cup final defeat against Manchester City during that campaign, but their disagreement appears to be a thing of the past. 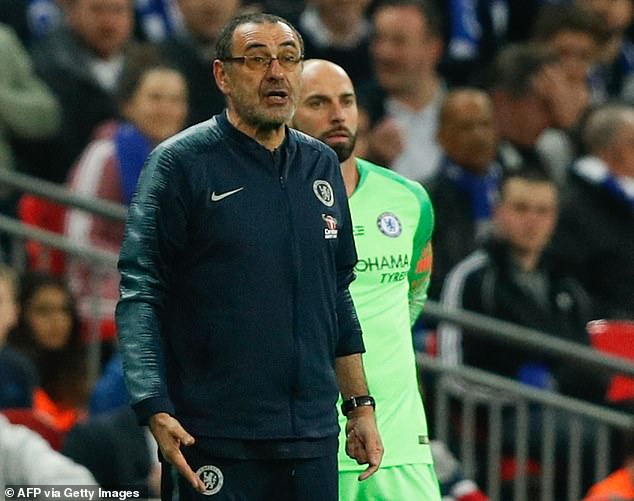 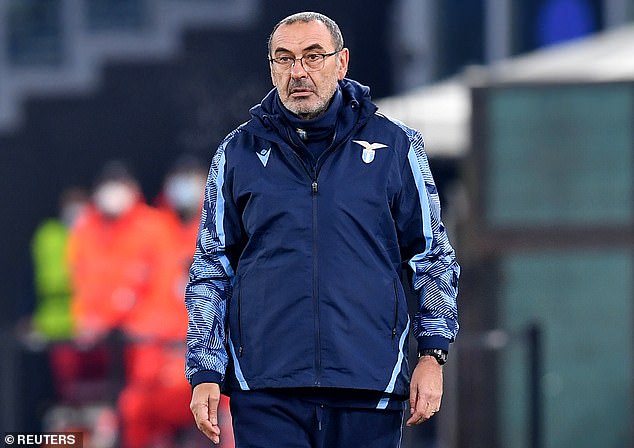 Sarri is keen on bringing Kepa to the Italian capital as he aims to avoid a goalkeeping issue arising at Lazio, as reported by Spanish outlet Sport, via Football Italia.

Lazio’s current two options between the sticks, Pepe Reina and Thomas Strakosha, are both out of contract in 2022, and the former is approaching his 40th birthday.

Therefore, bringing in Kepa could ease concerns about who will take the gloves moving forward, although it is believed that an initial loan deal would be the most realistic outcome for the Serie A side.

The 27-year-old has fallen down the pecking order at Chelsea since Sarri departed, and is now Edouard Mendy’s understudy at the west London club. 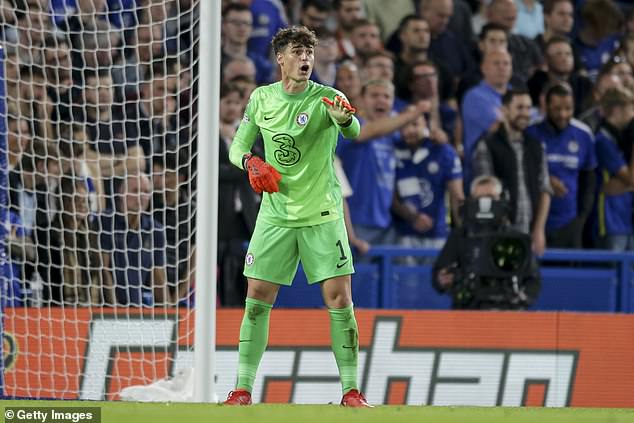 He has been restricted to just five appearances in all competitions this season, with only one of those coming in the Premier League.

However, he has been involved in three penalty shootouts this term, with Chelsea triumphing in all of them, partly due to his heroics.

Therefore, Blues boss Thomas Tuchel may want to keep him at the club heading into the second half of the season, with his side still in the running in three cup competitions.

Chelsea also have the experienced Marcus Bettinelli on their books, though, and could decide that he can cover for Mendy, which may open the door for Lazio to make their move for Kepa when the transfer window reopens next month.