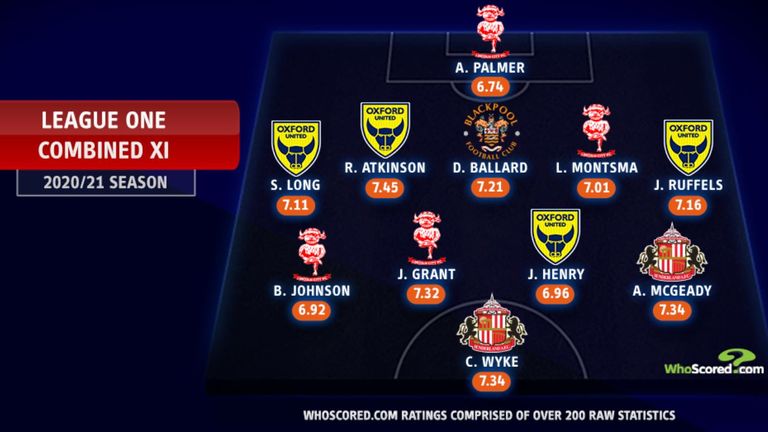 Having taken a look at the Championship play-off combined XI, WhoScored.com turn their attention to League One, looking at the best-rated side from the four teams seeking to join Hull and Peterborough in England’s second tier. 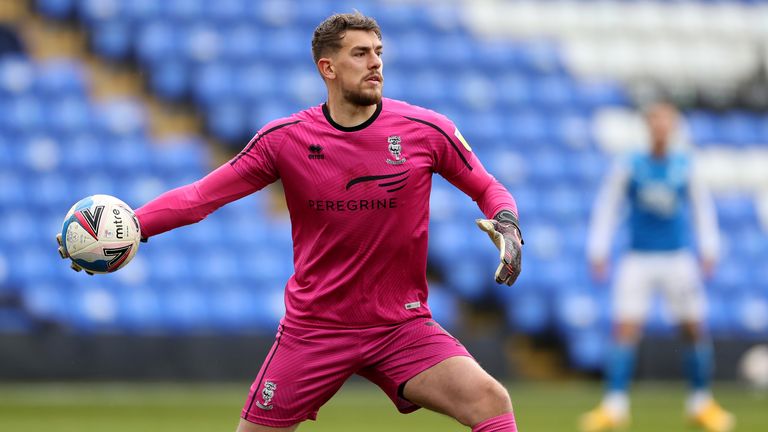 Lincoln have four players make the combined play-off XI, with Alex Palmer kicking things off between the sticks. Only Chris Maxwell (21) kept more clean sheets than the Imps’ shot-stopper (19) this season, while a total of 121 saves was the sixth best in the division as Palmer features with a WhoScored.com rating of 6.74

Having struggled to nail down a regular starting spot for Oxford last season, Sam Long took the opportunity to secure a first-team place in their play-off campaign. The right-back attacked well for the U’s as he managed six goals and four assists with his impact in the final third helping to return a WhoScored.com rating of 7.11.

With a WhoScored.com rating of 7.45, Oxford centre-back Robert Atkinson is the best-rated player involved in the League One play-offs. Atkinson made the fourth most interceptions (79) and won the fourth most aerial duels (258) to earn such a fine rating.

Blackpool conceded fewer goals (37) than any other team in League One this season so it is no surprise to see centre-back Danny Ballard make the combined XI. The 21-year-old maximised his proactive approach to defending as he ranked fourth for clearances per game (5.3) to help earn a WhoScored.com rating of 7.21. 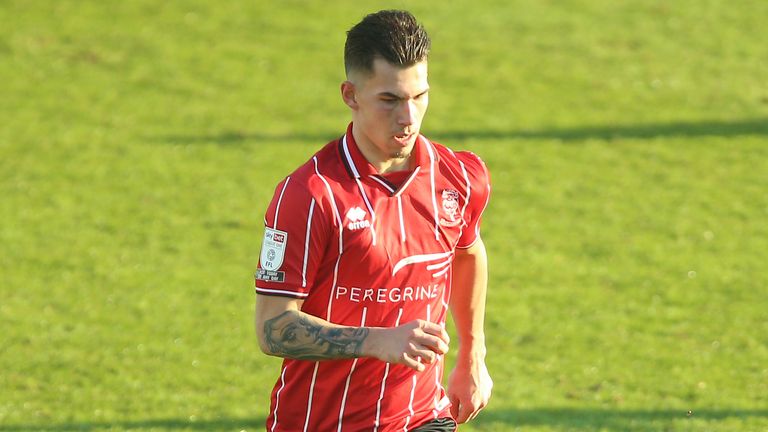 Lincoln centre-back Lewis Montsma was a goalscoring machine from defence for the Imps in their play-off finish, netting six times in all. Off the ball, he put in commendable returns of 1.3 tackles and 1.5 interceptions per 90 as Lincoln conceded just 50 goals which saw the Dutchman garner a WhoScored.com rating of 7.01 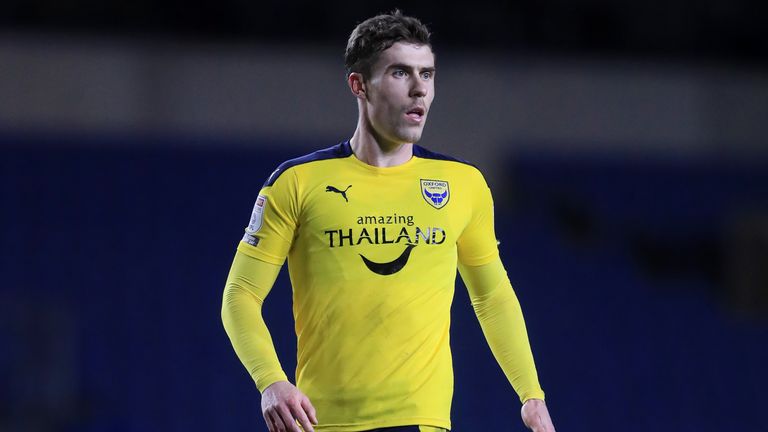 Rounding off the defence is the third of four Oxford players to feature in this XI. A key reason for the U’s top-six finish was their attacking full-backs with Josh Ruffels excelling down the left as he had a direct hand in 12 goals in all, scoring six. The 27-year-old utilised his reading of the game to help turn defence into attack as he ranked sixth for interceptions (77) to yield a WhoScored.com rating of 7.16.

The penultimate Lincoln representative is young winger Brennan Johnson as he returned a WhoScored.com rating of 6.92. In his breakthrough season with the Imps, the Welshman has not disappointed as he scored 10 and provided an additional five assists. A total of 60 successful dribbles was the fifth best in the league as Johnson excelled. Finishing off the Lincoln contingent is midfielder Jorge Grant. The 26-year-old had a direct hand in 21 goals for the Imps, scoring 13, with his eight assists ranking among the top-10 players in the division. Meanwhile, 79 key passes was the fifth best of 2020/21 to help land a WhoScored.com rating of 7.32.

The final Oxford player in the side partners Jorge Grant in the middle of the park. Like Grant, James Henry also chipped in with eight assists this season, four of which came in his final six outings of the campaign. An additional seven goals capped a solid campaign for Henry, who is good value for his inclusion with a WhoScored.com rating of 6.96. 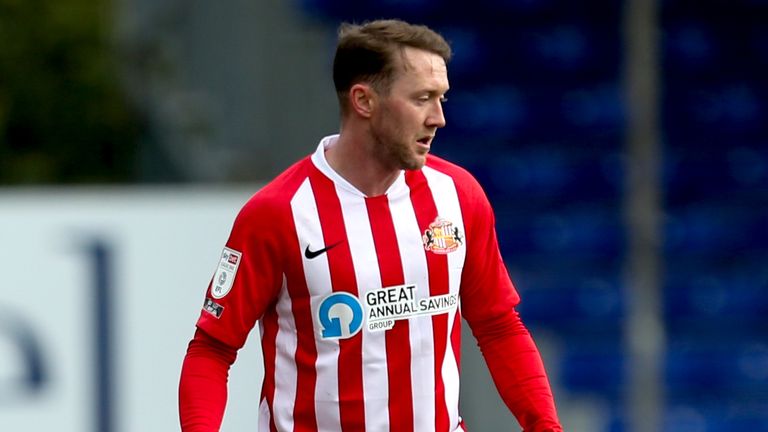 The first Sunderland player in the side is their experienced winger Aiden McGeady. The Irish attacker registered more assists (14) than any other player in League One this season as he earned a WhoScored.com rating of 7.34 and Black Cats fans will hope McGeady and striker Charlie Wyke can continue their fine partnership in the play-offs. Of the 25 goals Charlie Wyke netted in League One in 2020/21, eight were assisted by Aiden McGeady, that is the best assist-to-goalscorer combination in the division. Only Peterborough’s Jonson Clarke-Harris (31) hit the back of the net more times than Wyke this season and the Sunderland forward completes the XI with a WhoScored.com rating of 7.34.