Darren Bent has been left perplexed as to why January loan signing Jean-Kevin Augustin has barely featured since joining the Championship club. Leeds were keen to add more firepower to their front line in the January window and were linked with a host of players.

Patrick Bamford has been the club’s leading goalscorer all season, but Marcelo Bielsa was keen to bring in another option in January.

Eventually, the Elland Road outfit picked up Augustin on loan from RB Leipzig until the end of the season.

Bielsa described the 22-year-old at the time as someone who “has a lot of presence in the box”.

Only since his January move, Augustin has barely had any presence on the first team at all.

JUST IN: Leeds boss Marcelo Bielsa in transfer move for ‘next Benjamin Mendy’ 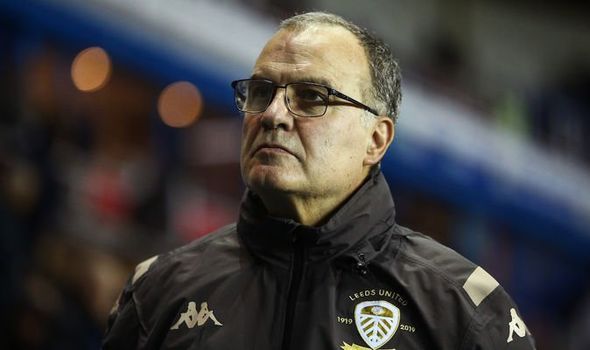 He has played a total of just 48 minutes in three substitute appearances, failing to make an impact when coming off the bench.

Leeds have since gone on a five-game winning run to put them top of the Championship above West Brom.

But Bent, who helped Tottenham win the League Cup in 2008, is still confused as to why Augustin hasn’t featured as much given how hard Leeds worked to bring in the striker.

“The question marks were never about his ability, they were more attitude-wise,” he told Football Insider.

English Football League suspended until April 3 due to coronavirus

“For whatever reason, he’s not really featuring. I don’t understand.

“For such a big player that everybody was raving about, why have we not really seen him yet?

“Again, it’s a difficult one, and it’s a tricky situation for Leeds to be in.

“At the time they needed another forward in, another body. At the same time, it’s a strange one.” 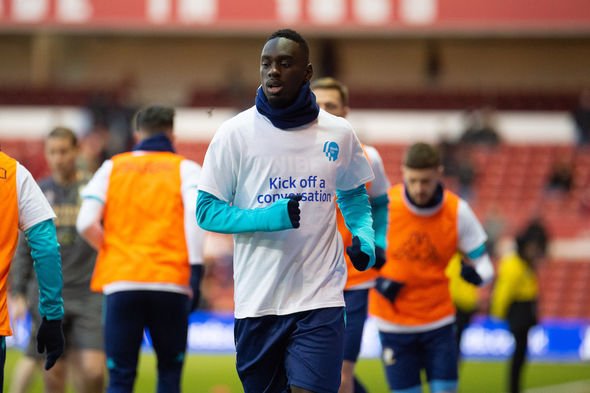 Leeds are currently fretting over what could happen to the end of the season given matches have been suspended until April 3 at the earliest.

There has been some suggestion the current season could be null and void, potentially meaning the start of next campaign would begin with teams in the same division they were in this year.

Leeds and West Brom would both be hit hard by this considering the position they have put themselves in to earn promotion to the Premier League.

But there has also been a potential proposal to see the Premier League expanded to 22 teams next year, with no relegation from the top flight and the two top teams in the Championship being promoted.