Leeds are already keeping an eye on the January transfer window despite the latest market only shutting earlier this month.

Bielsa is desperate to land Wigan Athletic star Sean McGurk, who he tried to sign in the summer.

The Whites were one of many teams in the Premier League to splash the cash, though their objective is to survive relegation.

United spent close to £100m on players such as Rodrigo, Robin Koch and Diego Llorente.

But the one that got away was McGurk, who has been wowing coaches at youth level with his impressive performances.

Bielsa already landed one top talent from the Latics in the shape of Joe Gelhardt, with the 18-year-old signing for £1m.

JUST IN: Rhian Brewster reveals what he won’t want to ‘remember’ from Liverpool 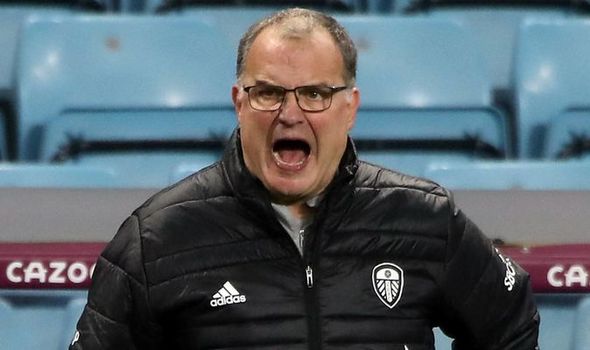 With Wigan in financial trouble, the club had to initiate a fire-sale to keep their hands above water, with administrators taking over.

However, they did not want to lose all the talent at the club and were determined to keep hold of McGurk.

Leeds made an offer for the 17-year-old but their attempts to prise him away from the DW Stadium failed.

But Bielsa is not prepared to give up and he has told Leeds chiefs to make another bid for the youngster, report The Sun.

The teenager has been utilised on the wing for Wigan’s youth teams but he is able to play across the frontline.

The Latics’ may find it tough to bat away Leeds for another transfer window, with Bielsa hellbent on landing his target.

Athletic saw 25 players go since the end of last season, with stalwarts including Anthony Pilkington and Danny Fox leaving for India. 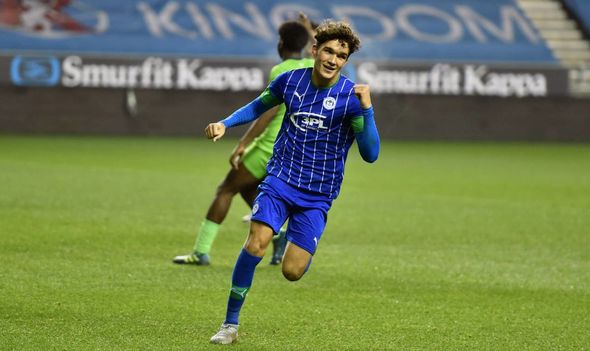 Leeds, on the other hand, strengthened by signing eight players, which includes some loans being made permanent such as Illan Meslier and Helder Costa.

And the Elland Road have enjoyed a decent start to their Premier League campaign after returning to the top tier for the first time in 16 years.

They sit fifth in the table after garnering 10 points from six games.