Leeds United have already been busy in summer transfer market as they prepare for life back in the Premier League. The Whites won the Championship last season to ensure their return to the top-flight for the first time in 16 years.

But the Argentine manager appears to have additional targets in mind.

Who is on Leeds’ transfer shortlist? 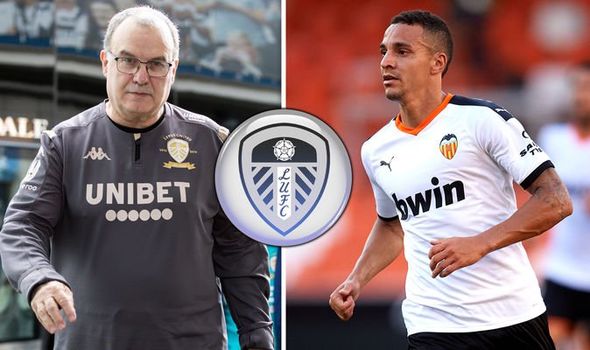 Bielsa is keen to bolster his attacking options ahead of their Premier League return.

Leeds are said to be looking at Koch as an alternative to Brighton centre-back Ben White.

White spent last season on loan at Elland Road and the club were keen to make his move permanent. 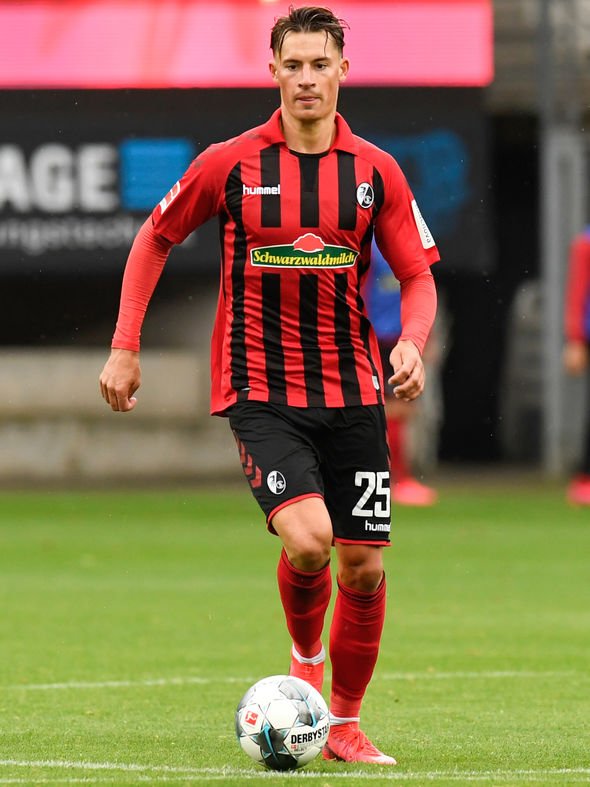 Brighton, though, have been reluctant to sell the 22-year-old, with Biela now turning his attention to the Freiburg star.

Greenwood is a reported target for Leeds and Manchester United.

The 18-year-old scored 15 goals in 39 appearances at youth level last season but Arsenal appear willing to sell the striker. 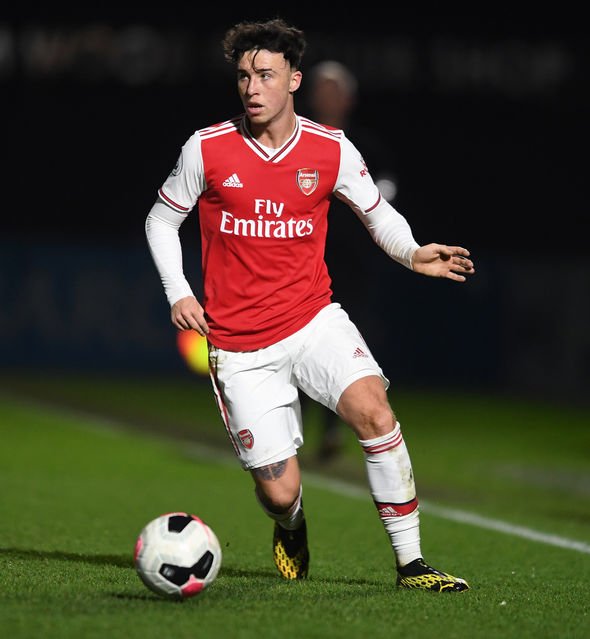 The Gunners are said to be looking for initial offers of £1.5m, rising to £3m with add-ons.

Leeds are reportedly weighing up double move for the Liverpool duo.

The Whites were interested in Brewster last season before he joined Swansea on loan for the second half of the campaign. 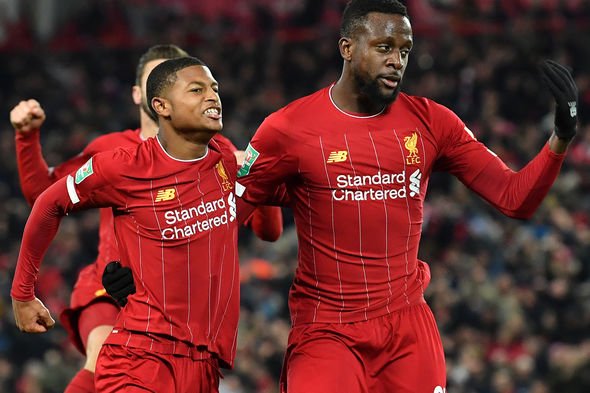 The 20-year-old impressed in the Championship, scoring 11 goals in 22 games.

Origi, meanwhile, is said to be considering his options, with his game-time at Liverpool limited by the form of Mohamed Salah, Sadio Mane and Roberto Firmino.

It’s claimed Bielsa has already made an enquiry about the Belgian, while also expressing an interest in taking Brewster in on a season-long loan.