The Frenchman was left out of the Leicester squad for their 2-1 defeat to Southampton last weekend after he failed to turn up for first team training.

Rodgers confirmed the club rejected a third bird for the 21-year-old from the Blues last week, with the Foxes are holding out for their £85million valuation of Fofana. 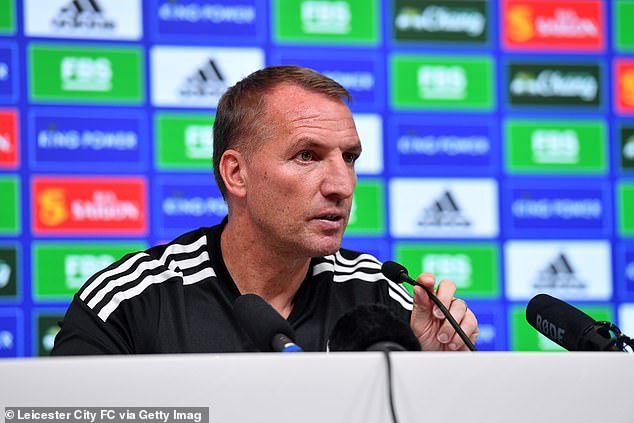 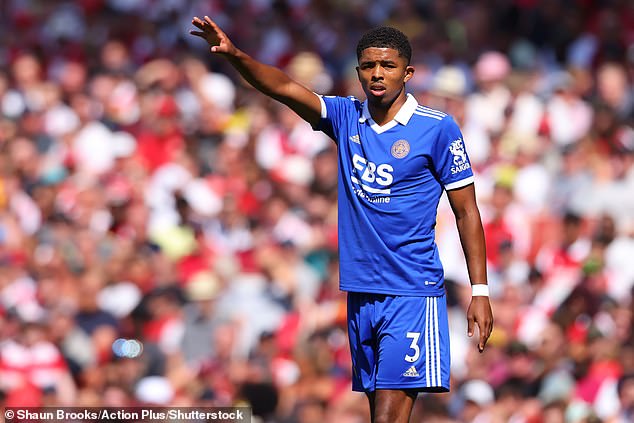 And the Leicester boss aimed a subliminal dig at the defender in his pre-match press conference ahead of his side’s visit to Chelsea, who have made Fofana their top defensive target, on Saturday.

Rodgers said: ‘For me, it’s all about commitment, when players are willing to commit to the those of the team.

‘It’s been a challenge for Wesley, and you have to respect player welfare. But you have to push on. But the window shuts soon and things will become clearer after that.’

Fofana signed a five-year deal at the King Power Stadium in March 2022 and the Foxes’ asking price for the Frenchman is the current world record fee for a defender. 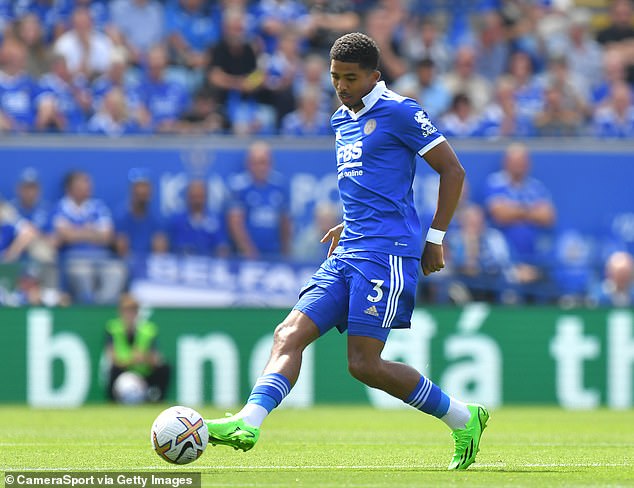 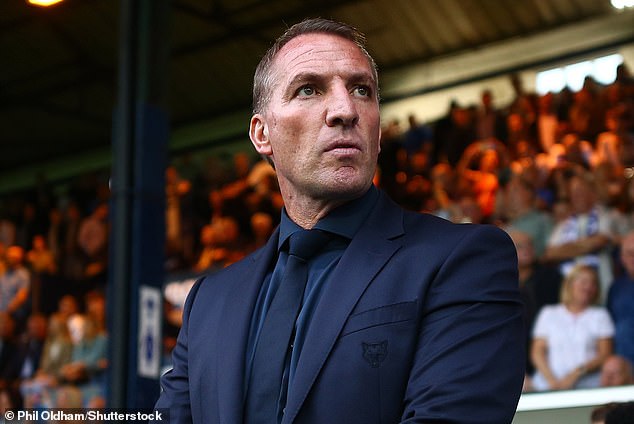 Rodgers was also quick to dismiss comparisons between the 21-year-old and former Leicester defender Harry Maguire’s efforts to force through a move to Manchester United in 2019. ‘No, that was totally different,’ he said.

‘I was aware over the course of the summer that there was a possibility that could happen.

‘And I think in fairness to Harry, I’ve always said this before and I’ll repeat, in terms of his behaviour and his focus for the club, he was fantastic right until the last minute and he was with the team and with the squad, and then he moved on. So it is different.

‘Obviously in a few of my seasons here we’ve obviously lost Ben Chilwell as well, but this unfortunately is just a little bit different.’ 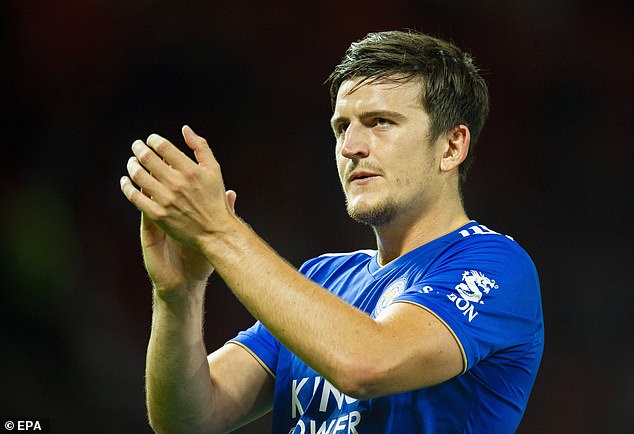 Fofana was once again absent in the Carabao Cup victory over Stockport on Tuesday night and Rodgers confirmed that the defender would not feature in the game against his prospective suitors this weekend.

He added: ‘He won’t be available for the weekend and has trained with U23 squad.

‘I’m not sure [if a deal will get done], my concentration is on the players that we have, and the team. I can’t lose energy. If something will be done it will be done with the clubs. Until that happens we just have to work with what we have.’