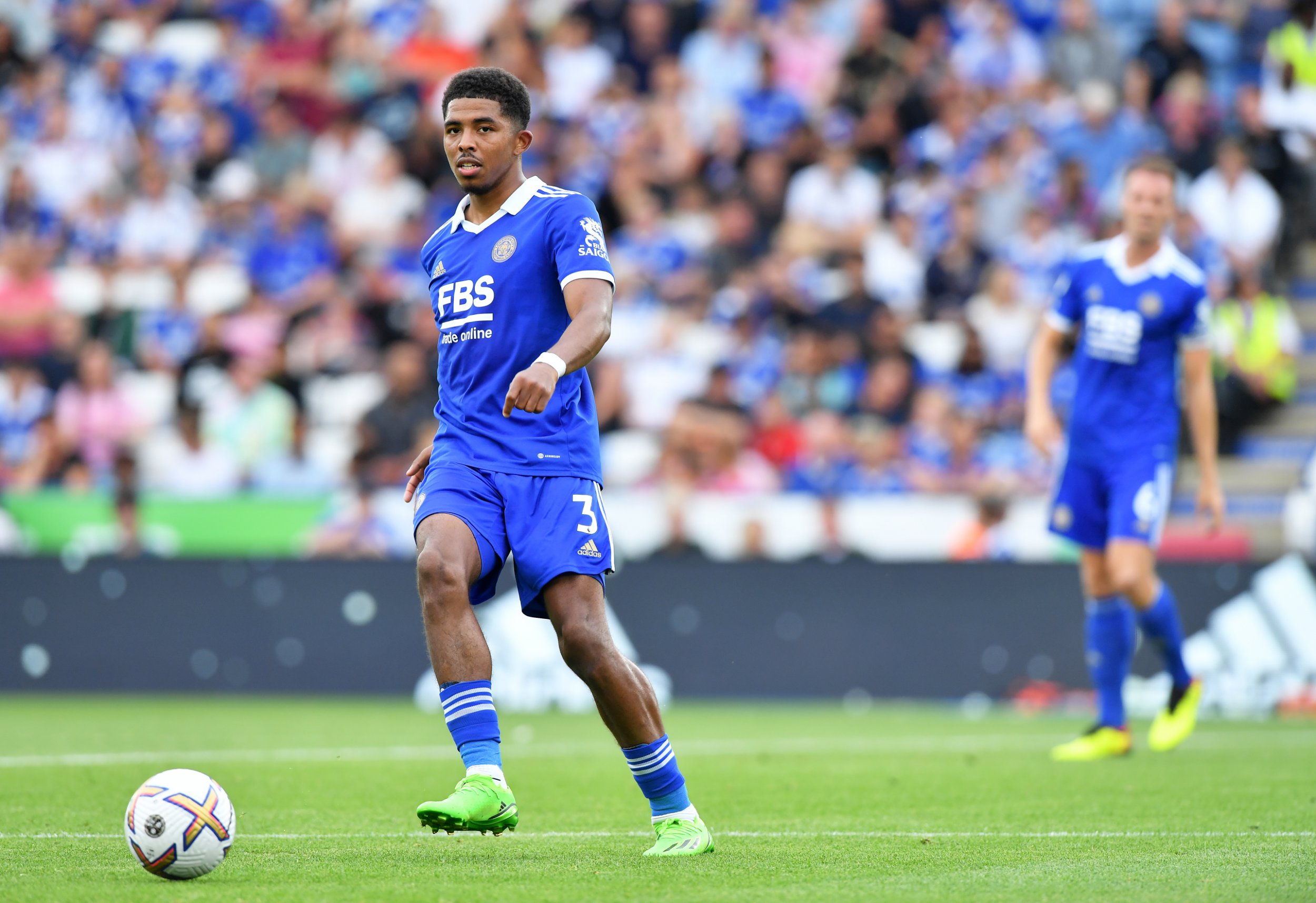 Wesley Fofana has dropped a major hint over a move to Chelsea by deleting traces of Leicester City from his social media profiles.

The Frenchman is a priority target for the Blues, who want the defender to help replace Antonio Rudiger and Andreas Christsensen after their departures from the club.

The 24-year-old is keen on a move to Stamford Bridge but the Foxes are demanding a fee of around £80million, which would make him the joint-most expensive defender of all-time alongside Harry Maguire.

That price hasn’t put off Chelsea, though, and the Blues will attempt to include players in the deal in order to bring the overall price down.

While there’s still someway to go before any deal is completed, it would appear that Fofana has made his mind up on a move away from the King Power Stadium.

In curious timing, the Frenchman has decided to remove all traces of Leicester City from his social media profile.

Fofana signed a new long-term deal with the Foxes in March after recovering from an ACL injury, which kept him out for seven months.

But the Frenchman feels the opportunity of joining Chelsea is too good to turn down and he is pushing for the club to agree a fee for him.

Fofana has already reportedly agreed personal terms with Chelsea and he stands to significantly increase his salary with a move to west London.