Leicester, Leeds and RB Leipzig are amongst those interested in signing West Brom attacking midfielder Matheus Pereira, Express Sport can reveal. The Brazilian has been a shining light for the underwhelming Baggies this season and his creative spark helped keep their faint survival hopes alive before their relegation was confirmed following the 3-1 defeat at Arsenal.

Pereira is among the nominees for the Premier League’s April Player of the Month award after he registered four goals and two assists in four matches.

He was once again on target at the Emirates Stadium last weekend with a stunning individual goal that took his tally to 10 in 31 Premier League matches this season.

His fine form has not gone unnoticed though, with a host of clubs now weighing up a move at the end of the season.

Interested parties were initially told that Pereira’s future would not be up for discussions all the while West Brom’s top-flight status was hanging in the balance. 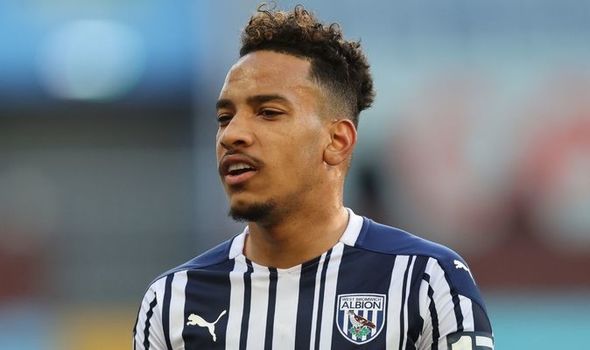 However, as many any three Premier League clubs have now declared their interest in his services.

Express Sport can reveal Leicester are at the front of the queue with RB Leipzig also serious about signing the 25-year-old.

The Foxes have been busy working on several deals behind the scenes as they look to conclude their summer business early.

Pereira is one of the names on their shortlist as the top-four close in on the signing Lille’s Boubakary Soumare. Atalanta wing-back Robin Gosens is also of interest and talks remain ongoing.

Leeds and West Ham are also interested in Pereira, although the Hammers have only identified him as a potential target should they be unable to sign Jesse Lingard on a permanent deal from Manchester United.

Express Sport understands that most of the West Brom squad have a relegation clause included in their contract to protect the Baggies’ wage bill as they drop down into the Championship.

West Brom snapped up Pereira on a permanent deal from Sporting for a fee of £8.25million last summer following a successful loan spell in 2019/20.

Now the club are expected to demand up to £20m for the playmaker and goalkeeper Sam Johnstone respectively. 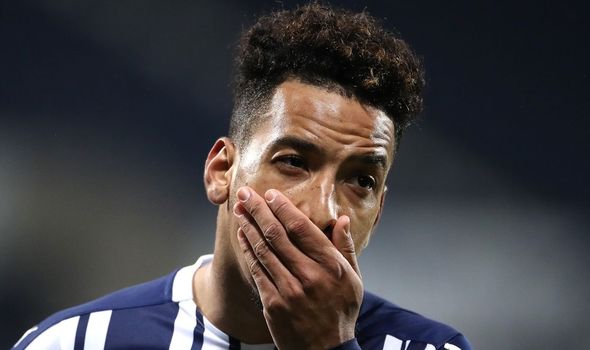 Sam Allardyce, whose future at The Hawthorns remains unclear, has already conceded that West Brom are preparing to lose Pereira this summer.

“There’s a price for everybody, isn’t there. Everybody has a price,” the 66-year-old said last week.

“Whatever price the club thinks Matheus is worth, if anybody goes above that then I would think it would be very difficult for him to say no. You wouldn’t know what Matheus is thinking after this season.

“Certainly in the latter part of the season when he’s proved himself to be more than comfortable at this level.

“We’ve got a lot of conclusions to come to, well the club has, on what the situation is.