‘We will discuss that over the coming weeks’: Brendan Rodgers admits he is looking into a summer deal worth £14m to keep Ademola Lookman at Leicester City after the winger has starred on loan from RB Leipzig

Ademola Lookman will cost Leicester £14million this summer if they decide to make his loan move from RB Leipzig permanent.

The winger, 24, has had a useful campaign at the King Power Stadium, scoring eight goals in 41 appearances in all competitions, and manager Brendan Rodgers has confirmed he would like to keep him.

‘He is a young player I really like and he has done very well in his time here,’ said Rodgers, whose side take on Chelsea at Stamford Bridge on Thursday. 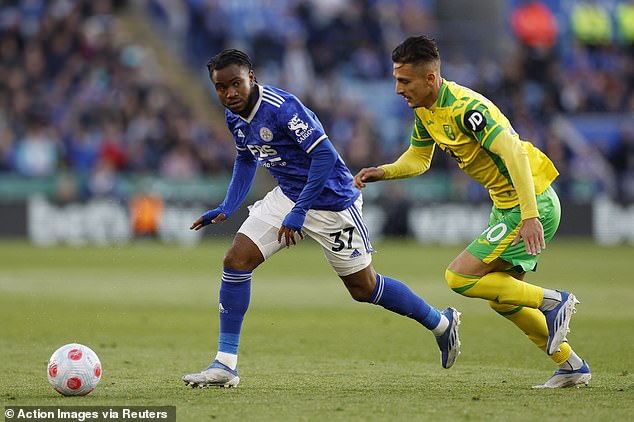 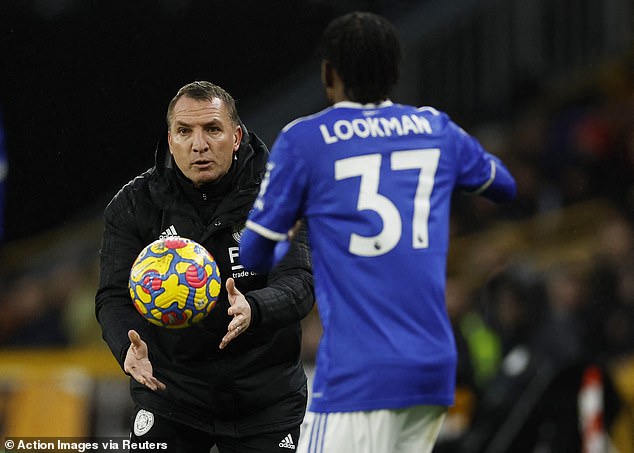 ‘We will discuss that over the coming weeks and if it’s possible I’d love to be able to do something because I think there is still growth in him.

‘We just have to wait and see from a financial perspective if that’s something we can do. He gives us real healthy competition and challenges [Harvey] Barnes in that left-sided position because that’s where he’s at his best. He is the type of player that of course I’d like to have.’

Rodgers has said several times that he is keen to refresh the Foxes squad this summer and player sales will be needed to fund that transfer campaign. 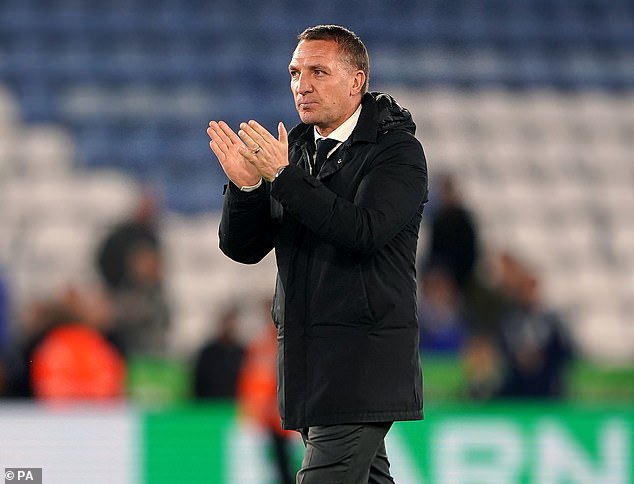 He has identified central defence, central midfield and right wing as key areas for strengthening.

Midfielder Youri Tielemans has only one year remaining on his contract and is a target for Arsenal, though their pursuit of him may depend on qualifying for the Champions League.

Both Barnes and midfielder James Maddison have reached double figures for goals and assists this term and could also attract the attention of wealthier clubs.