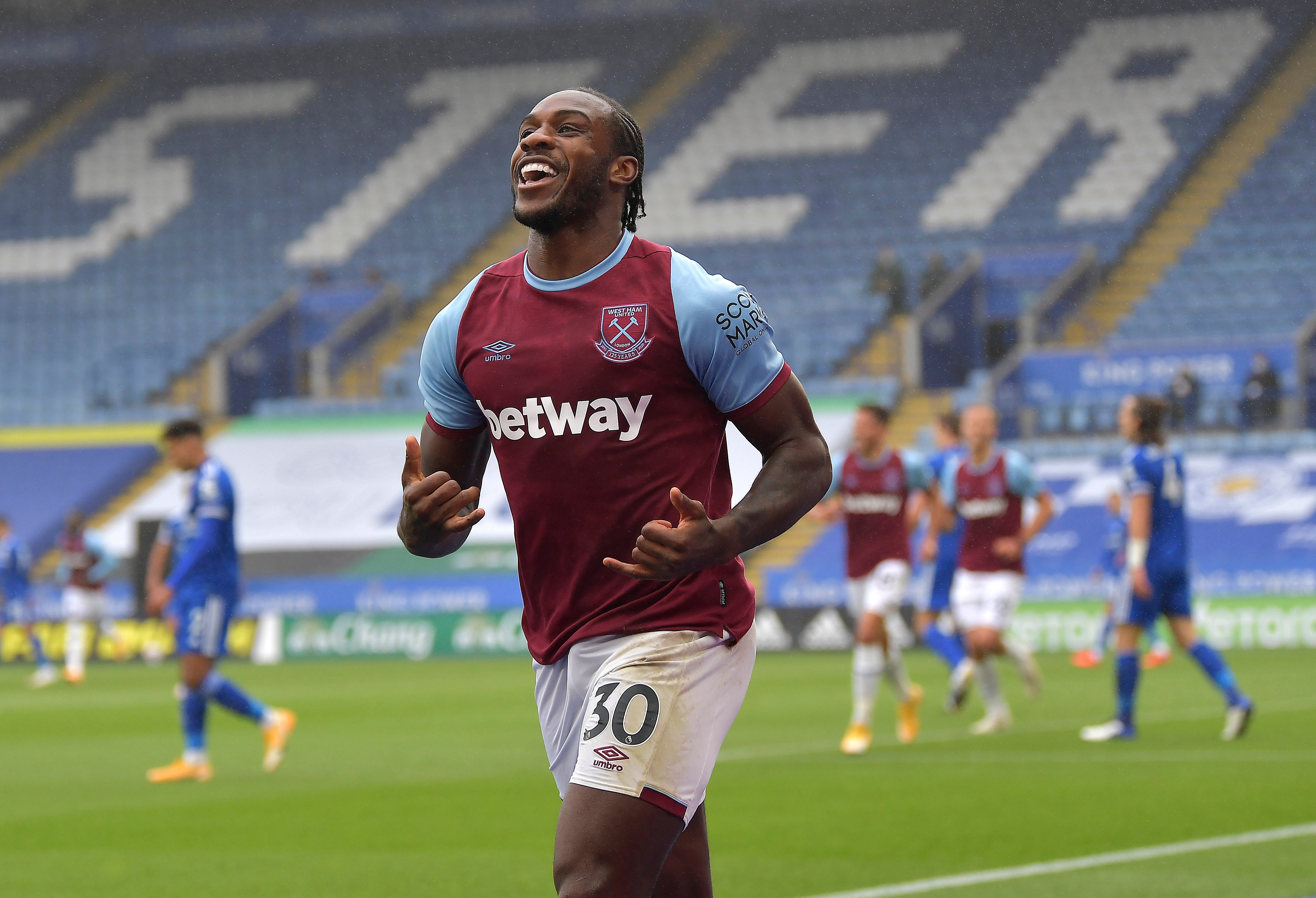 The expectation that Leicester would see more of the ball than the 28.3 per cent they managed at the Etihad came to fruition. But after 35 minutes, here was another lesson in doing more with less. Ball poor but shot rich, West Ham had already established a 2-0 lead.

Both were simple goals, though the first, after 14 minutes, carried beauty in its simplicity. Antonio, fouled for a free-kick on the right, spread the ball immediately towards the other flank where it was picked up by Aaron Creswell. The ball-carrying centre-half formerly known as a left back then whipped a deep arching cross over the Leicester defence to complete a one-two off the head of Antonio and into the far corner for his 10th goal in his last 11 games.

The second, provided by the same source, was more agricultural: a volleyed clearance trapped out of the overcast skies by Fornals, who drove to goal and flashed a left-footed effort past Kasper Schmeichel at the near post. With that, Cresswell had two assists in one half after 36 previous league appearances without one.

There was no bucking of the trend in the second-half, even if it did start with Harvey Barnes volleying a Lukasz Fabianski clearance high and wide for what was only Leicester’s second shot of the match.

Antonio headed straight at Schmeichel and later, as the midfield became a blur, Declan Rice carried the ball all of 60 yards and cracked the underside of the bar. But such was West Ham’s resoluteness at the back, helmed by Angelo Ogbonna, these opportunities spurned never felt like they would be rued. 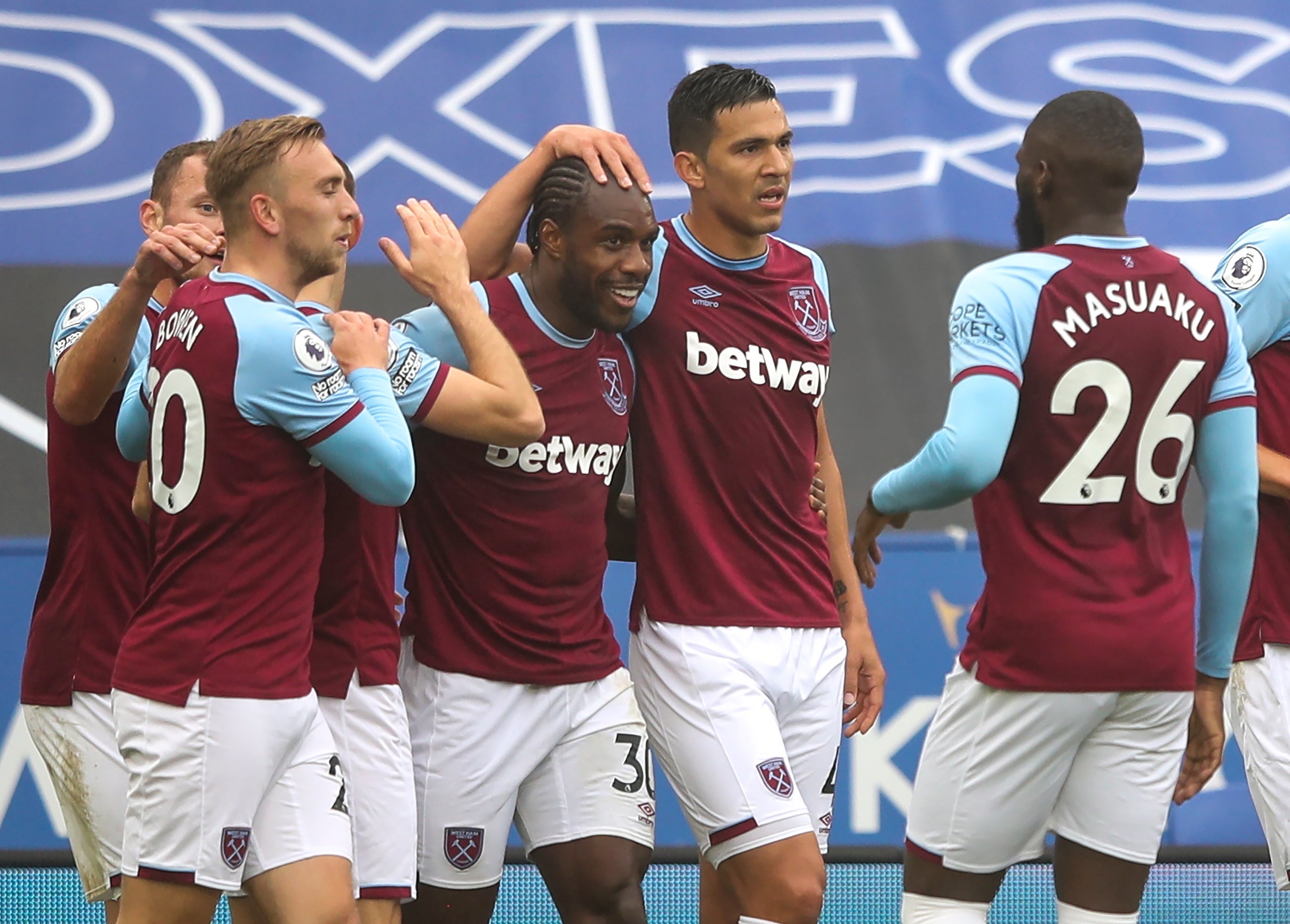 That, in particular, was a damning indictment of a team who want to be part of the top four’s six, and a nudge towards the statistic that five of Leicester’s 12 goals this season have been penalties. It did not help matters that when Jamie Vardy did get his only sniff of goal on 90 minutes, he lifted the ball over Fabianksi but wide of the far post.

It was a situation reminiscent of West Ham’s third, a mirror-image of the open-body finish required by Bowen to beat Schmeichel having been put through by Fornals. And further salt was rubbed in Leicester’s wounds when a series of crisp give-and-goes led Barnes to a consolation goal was ruled out for offside by VAR.

It meant they would end the match without registering a single shot on target, and Rodgers will wonder how the same group of players so clinical a week ago were so sluggish against weaker opposition. He will go into the two-week international break not wanting to stew on this result. Meanwhile, after two wins following two defeats, the only ailments Moyes has to focus on now are his own.

Jim McLean's Dundee United: The story of their 1982/83 title win