Leicester star James Maddison has stated that his biggest goal is to win trophies amid interest from Manchester United. Maddison has played a major part in the Foxes’ impressive season which sees them sit in third place in the Premier League table.

The midfielder was heartbroken after Brendan Rodgers’ team got eliminated by Aston Villa in the Carabao Cup semi-finals but remains hopeful ahead of the scheduled FA Cup quarter-final clash against Chelsea, provided that the season won’t get cancelled due to the coronavirus outbreak.

The 23-year-old is adamant that he wishes to finally start putting silverware in his trophy cabinet at home while United are trying to launch a comeback and see him as one of the perfect candidates who could lead them back to success.

Maddison told the Puma Instagram account: “My biggest goal now is to win trophies. In my house, I have a trophy cabinet and there are not many in there. There are individual awards but no trophies. I want trophies. 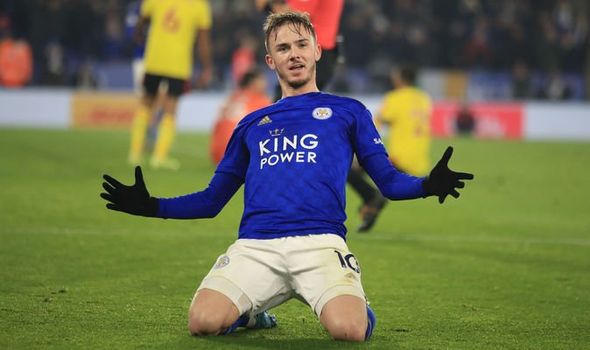 “When we lost over two legs to Aston Villa in the Carabao Cup semi-finals, it is a feeling I have never had before and that’s when I knew something has to change.

“It was heartbreaking. Fingers crossed I can now make that next step. We have Chelsea in the FA Cup quarter-finals and hopefully, we get to play that.

“My mouth gets wet when I walk around the Leicester training ground and the stadium and see the pictures of them winning the league and hear the players talk about it.”

What Mauricio Pochettino has told Newcastle’s prospective owners about transfers 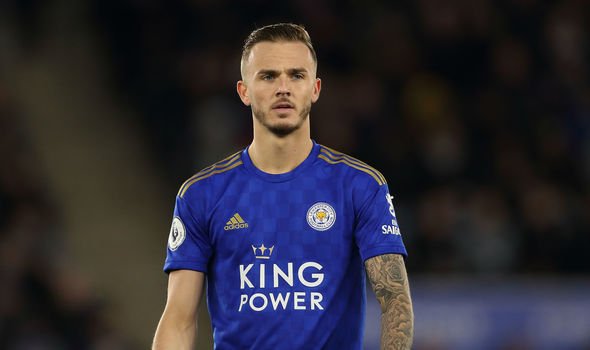 Meanwhile, Arsenal legend and Premier League great Thierry Henry has advised Maddison to continue playing with confidence at Leicester and not to “be scared of having a big ego”.

Henry insists that he will never be able to succeed if he doesn’t have an ego to channel towards his team.

He said: “Keep on doing what you’re doing because I love the way you’re playing.

“I like to watch players like you that think. Thinking is important in the game and there is one thing that we don’t use often which is our brain.

“The best camera that we have is our brain, we take pictures every day. And so whether you remember what you took or not as a picture, your brain will have it in the back of your head.

“Carry on doing what you’re doing, love the way you’re playing, think about the team – it’s the most important thing – but remember if you don’t have a big ego channelled well towards the team, towards your goal and what you need to do to help the team, you will never succeed.

“People always say, “big ego this guy” and he should [have one] but towards what the team needs. Put your individual work into the good of the team.

“‘Brendan Rodgers, I’m not trying to say anything to your player! But I’m just telling you it’s the most important thing. Don’t be scared of having a big ego.”