Leicester vs Newcastle LIVE: Eddie Howe’s relegation-threatened side attempt to back up first win of the season against Foxes

Cautious optimism is circulating Newcastle after their first win of the season last weekend against Burnley.

Today they face a harder test at King Power Stadium with Brendan Rodgers’ Leicester looking to bounce back from their midweek Europa League elimination.

Elsewhere, West Ham are also in action as they travel to Burnley, which we will keep you up-to-date with.

Over at Turf Moor, we’re closing down on kick-off where Burnley face West Ham.

Leicester are another club hit by the latest Covid spike as well as injuries, with Ademola Lookman, Kelechi Iheanacho, Ayoze Perez and Daniel Amartey all out for this match.

This game will indeed go ahead, but the Foxes are weakened. 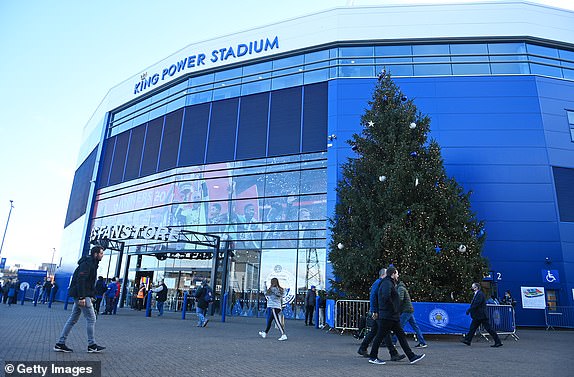 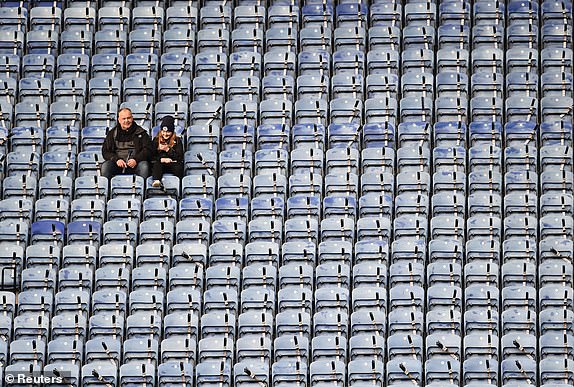 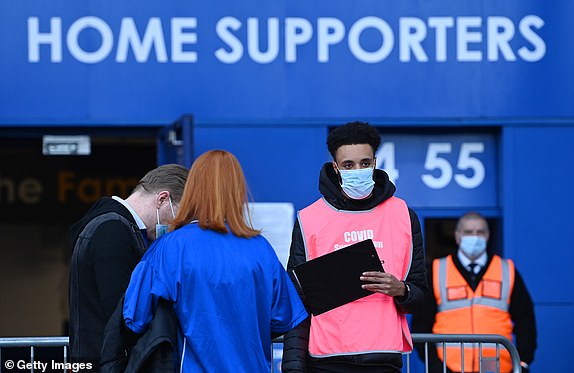 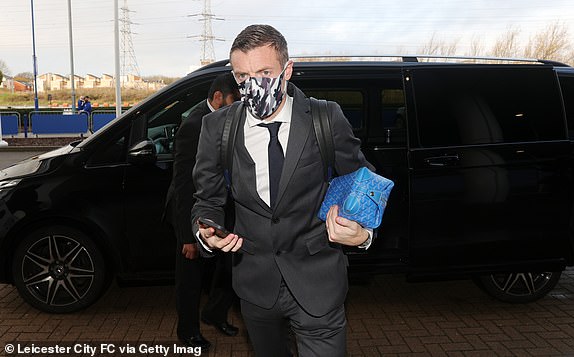 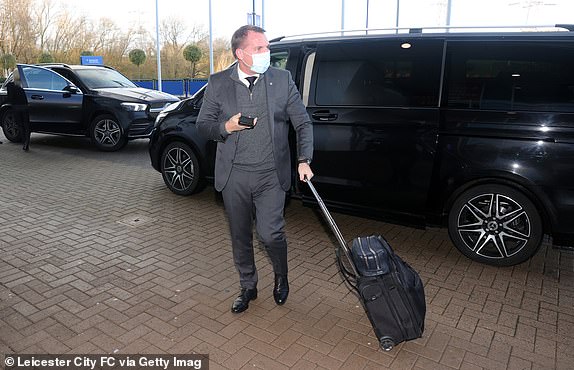 Good afternoon and welcome to Sportsman’s coverage of Sunday’s 2pm kick-offs in the Premier League.

Leicester welcome Newcastle to the King Power, while we’ll also keep you updated on West Ham’s clash against Burnley.

Stay tuned right here for all the build-up and live updates from Toby Miles. 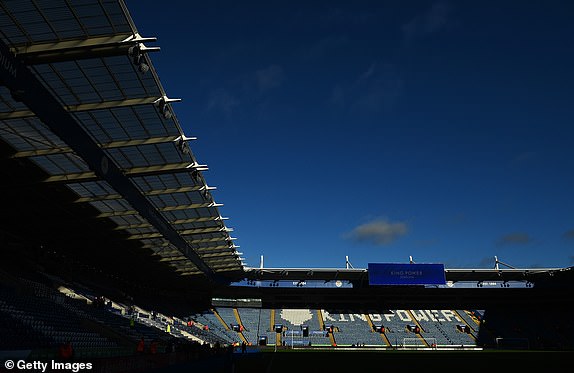