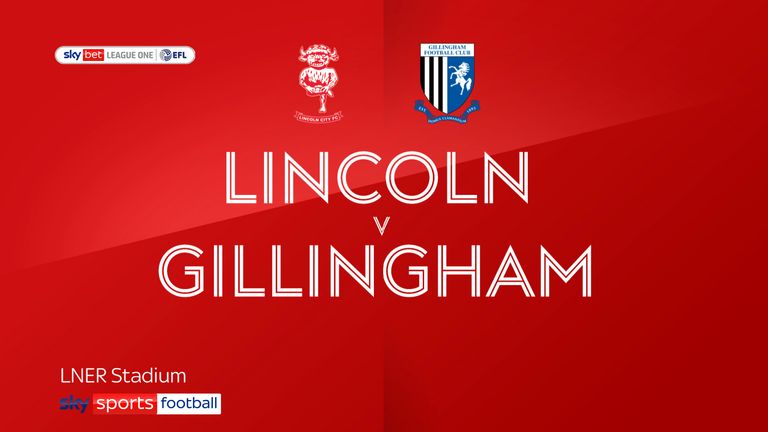 Former Lincoln striker Vadaine Oliver returned to haunt his old club as he scored the opener in Gillingham’s 3-0 win to boost their Sky Bet League One play-off hopes.

The Imps’ bid for automatic promotion took another nosedive and another ex-City frontman contributed to the win as John Akinde provided the through-ball for Kyle Dempsey to score the second, before Jordan Graham added a late third from the spot.

But just 10 minutes in, City’s defence were at sixes and sevens trying to clear a ball into the box and there was Oliver to head home for the Gills.

The visitors doubled their lead after 20 minutes, when Dempsey ran on to Akinde’s pass and slammed the ball past Alex Palmer.

Palmer kept the Imps in it with a brilliant double save from Graham and Ryan Jackson, before Morgan Rogers fired just wide at the other end.

Liam Bridcutt’s drive from Johnson’s pass early in the second half was deflected just wide by Oliver and then Tayo Edun brought a tremendous save out of visiting keeper Jack Bonham, who flung himself to his right to tip the left-back’s 25-yard effort onto the bar.

Poole then fired wide as City strived to get back into the match, but sub Cohen Bramall brought down Graham in the area three minutes from time and the same player smashed home the resultant penalty to seal a comfortable success.