Zinchenko speaks with Gary Lineker about war in Ukraine

Former England striker Gary Lineker has drawn attention to an incredible non-league quadruple save that went viral on social media. Weymouth stopper Ryan Sandford came up with the heroics between the sticks in eye-popping footage that circulated on Thursday.

Sandford only joined Weymouth on a month-long loan from Millwall earlier this week, just in time to make his debut against Bath City on Tuesday evening. Although his first match down south didn’t start off according to plan, with early Bath goals coming from Alex Fletcher and Cody Cooke, things certainly got better.

Bradley Ash pulled one back for Weymouth in the second half and, although the visitors couldn’t mount a serious challenge to win the game, Sandford stood up to be counted when Bath were awarded a penalty in second half stoppage time.

Diving low to his left, the 23-year-old did superbly to stop the initial spot kick but he was quickly required to spring back up and stop the close-range rebound with his feet. 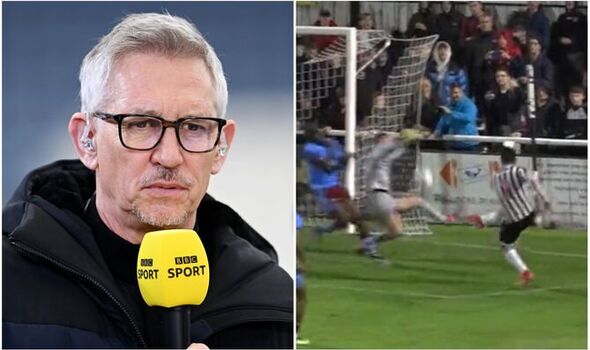 A brief scramble in the box saw Sandford given a four-second breather before another point-blank shot from the edge of the six yard box needed saving. Not content with the triple, the loanee was immediately back on his feet to smother the remaining danger and palm the fourth shout out for a corner.

Understandably, Sandford was congratulated like a hero by his new team-mates, who could scarcely believe that he had kept them in the game. The heroics turned out to be in vain, however, as Weymouth failed to find an equaliser and remained bottom of the National League South table with no wins from eight matches.

Sandford will have his work cut out over the next month but Millwall may be pleased to see him thrown in at the deep end, while his viral clip should certainly have impressed people back at his parent club. Lineker was clearly taken by what he had seen, commenting on the video clip: “That’s bloody impressive.”

Manchester United hero Edwin van der Sar also got in on the action, responding to the footage with: “Nice one.” The Dutchman retired a legend at Old Trafford just over a decade ago, having won a Champions League and four Premier Leagues during his time with the club. He now serves as CEO at another of his former sides, Ajax. 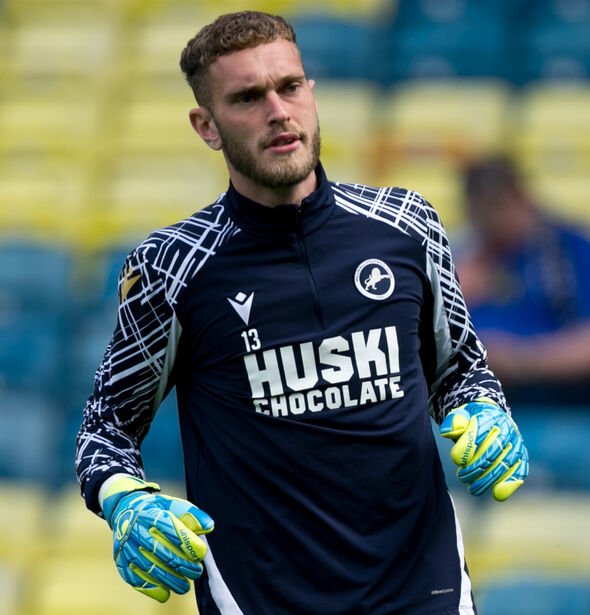 Ferdinand expects Norwich to be laying the groundwork to 'bounce back'