‘Extraordinary!’: Gary Lineker insists he can’t see Cristiano Ronaldo staying at Manchester United for long after the forward ‘buried pretty much everyone at the club’ in his bombshell interview with Piers Morgan

Gary Lineker has claimed that he fully expects Cristiano Ronaldo to depart Manchester United in the near future after his bombshell interview with Piers Morgan.

Ronaldo has hit the headlines over the past week after the airing of his bombshell interview with Morgan on TalkTV.

Within the interview, Ronaldo heavily criticised the club at various levels, along with former teammates and pundits. 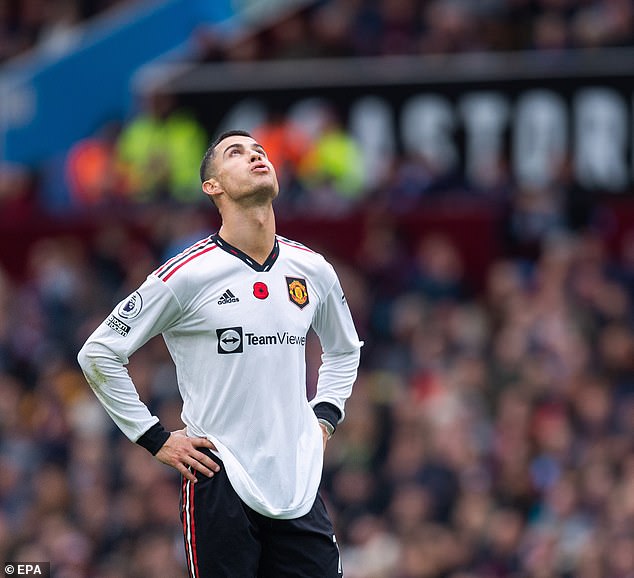 This has causes significant controversy at Old Trafford and within the footballing world.

Ronaldo has already been in the headlines on several occasions this year, like when he stormed off down the tunnel before full-time against Tottenham after refusing to come on as a substitute earlier this season.

In the interview, the Portuguese superstar also claimed he felt ‘betrayed’ by United boss Erik ten Hag, while he questioned the hunger of several young players at the club.

And following part one of the 90-minute sit-down with Morgan, Gary Lineker insisted that he felt this was the end for Ronaldo at United.

The Match of the Day host tweeted: ‘Can’t see @Cristiano at Old Trafford for long.

‘Burying pretty much everyone at the club in his interview with @piersmorgan: the players, the staff, the coaches, the board. Extraordinary!’ 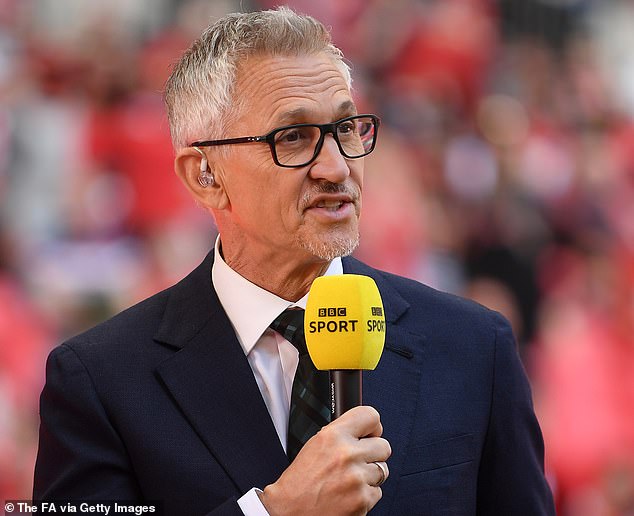 Earlier on Wednesday, Manchester United tore down a giant mural of Ronaldo at Old Trafford.

Despite his public fall-out with the club, Ronaldo insisted in the interview he remains an example for younger players to follow.

He added: ‘I’m not the kind of guy who likes to give advice as I prefer to be an example.

‘Because I’m an example. I’m there every morning and do the same stuff. I’m probably the first one to arrive and the last one to go out. I think the details speak for itself… This is why I say, I like to lead by example.’

Alexander-Arnold calls on Liverpool to improve their mentality

The Breust of times: Why Hawthorn’s goal-kicking machine stayed

Where to watch the Socceroos play Argentina on Sunday in Sydney