Jesse Lingard hangs out with Neymar and Ronaldinho, Dele Alli receives a very strange massage,  while Pierre-Emerick Aubameyang reveals his latest hairstyle as Europe’s top players enjoy their time off

Europe’s top players have once again taken to social media to share their summer holiday photos ahead of the new season.

After another gruelling action-packed season, many players have jetted off to exotic locations to try and unwind and prepare.

Having recently been released from boyhood club Manchester United, Jesse Lingard found solace in the company of footballing royalty Neymar and Ronaldinho on his holiday. 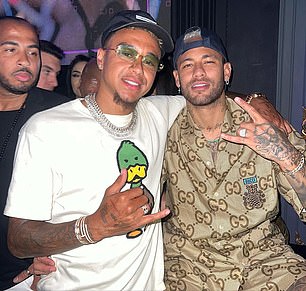 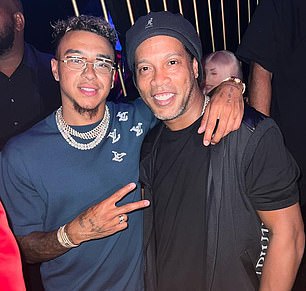 Lingard posted the photos on his Instagram, posing with the two Brazilian PSG and Barcelona legends with the caption ‘catch up with my bros’.

Dele Alli seemed to still be feeling the after effects of a busy season as he took to Instagram to share a video of him receiving a bizarre massage while on his holiday.

Former north London rival Pierre-Emerick Aubameyang meanwhile has taken the time away to model his latest haircut whilst on holiday with his family.

The forward enjoyed a much better second half of the season after his switch from Arsenal to Catalan giants Barcelona, scoring 13 in 23 since his arrival. 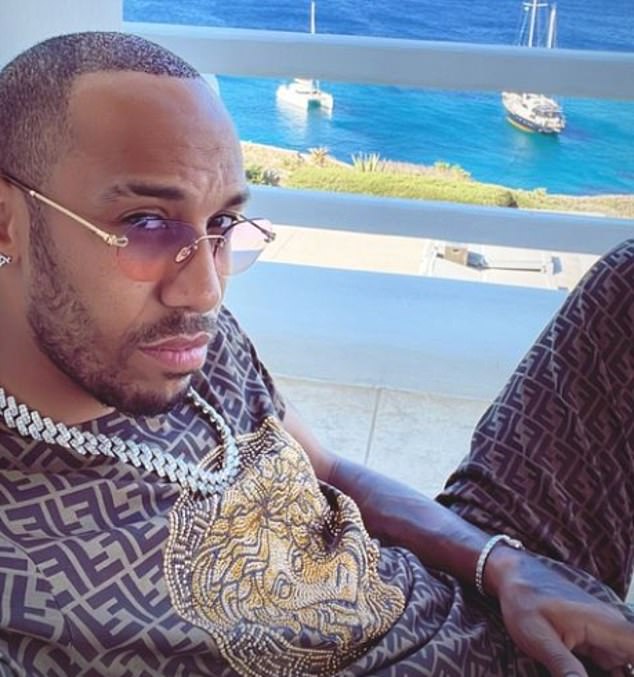 Pierre-Emerick Aubameyag shows off his latest haricut, a more subdued look for the forward

Jorginho has been spending his time off on holiday with his partner and ex-The Voice star Cat Cavelli.

Cavelli took to Instagram to post a video of her and the Chelsea midfielder with the caption ‘gimmmme a kiss babbby’ as the two of them enjoyed an evening out together.

PSG boss Mauricio Pochettino has also been busy on social media, as he shared a series of photos on his Instagram account, seemingly reminding everyone that he was still the Paris club’s manager amid rumours he is on his way out. 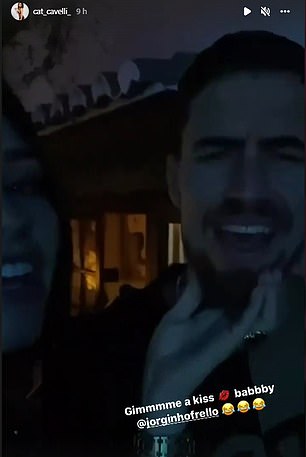 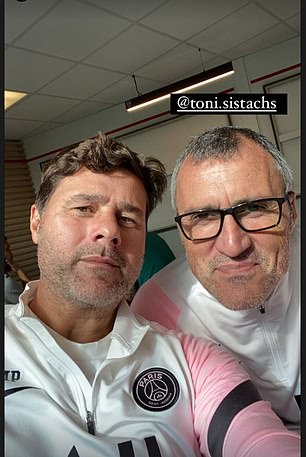 The former Spurs boss had been heavily linked with a return to north London, as well as taking over at Manchester United this season.

But he posted several photos with his coaching staff members Toni Jimenez and Jesus Perez whilst on holiday with all three of them bedecked in PSG gear.

The message was clear – they may be on holiday, but the Argentinian manager is still hard at work planning an improved PSG campaign for the next year. 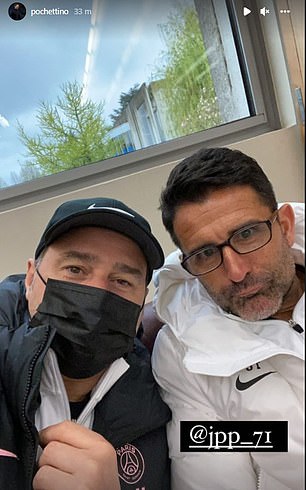 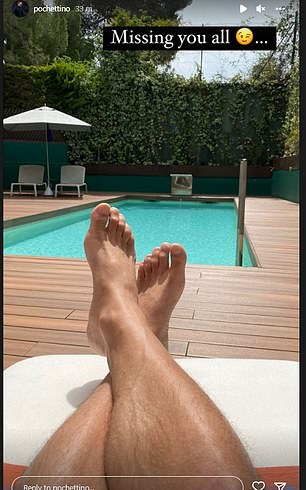 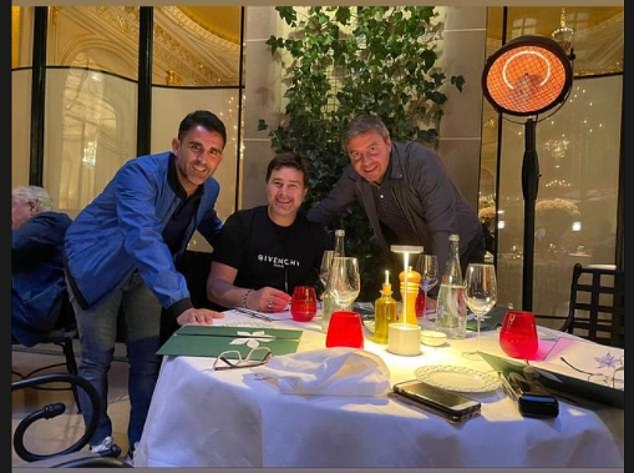 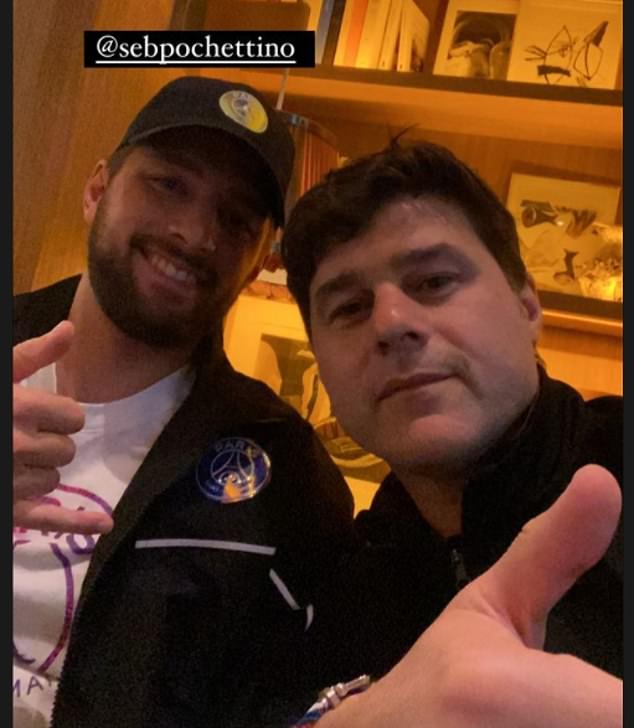 'Give the kid a break': Keane jumps to benched Sancho's defence

Liverpool must get greedy and claim their fair share