Kylian Mbappe will “take over the throne” from Lionel Messi and Cristiano Ronaldo as the best player in the world once the Barcelona and Juventus forwards retire, reckons Rio Ferdinand. Mbappe scored a hat-trick as Paris Saint-Germain thrashed Barcelona in the first leg of their Champions League last 16 tie on Tuesday night.

Mbappe added another two efforts either side of a goal from striker Moise Kean, on loan from Everton, including a brilliant third as the Ligue 1 champions ran riot in Catalonia.

PSG were losing finalists to Bayern Munich, who thrashed Barca 8-2 in the semi-finals, last season and are looking to go one better in their pursuit of elusive European glory this term.

And in 22-year-old Mbappe, who has 21 goals and nine assists in 29 games this term, they have the heir to Barca icon Messi and Juve frontman Ronaldo, believes Manchester United legend Ferdinand.

The former centre-back told BT Sport after Mbappe’s hat-trick against Barca: “This guy is the guy who is going to take over the throne from Messi and Ronaldo when they’re done with it. 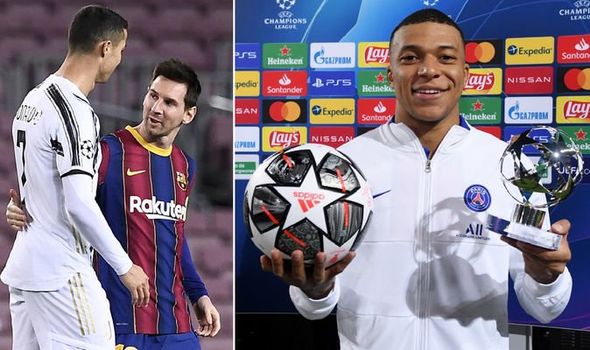 “He’s gone and given a statement. He’s said ‘This is me now. I’m the man for this big stage.'”

Asked if there are any other wonderkids that compare to Mbappe, Ferdinand neglected to pick Borussia Dortmund striker Erling Braut Haaland, linked with his former club United.

Instead he named World Cup-winning France international Mbappe as the standalone star of the next generation.

“Mbappe is on his own,” he said. “People forget he’s 22 years old, given he’s won the World Cup, what he’s done in French league, in the Champions League he’s been immense.

“I just feel he’s the guy now who’s going to take that throne, take the crown and be there. He’s standing alone at the moment and it’s for everybody to catch up with him.” 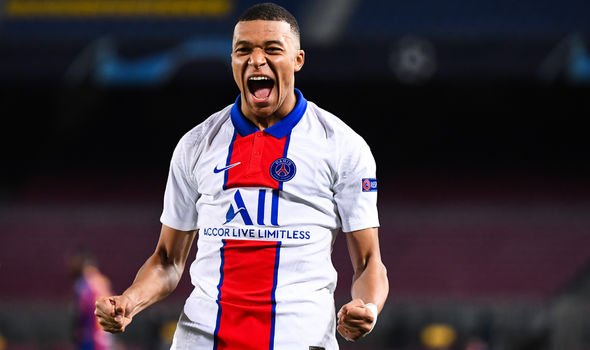 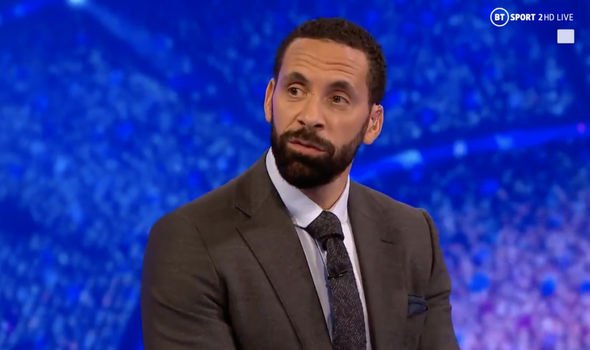 Despite his side losing 4-1, Barca forward Antoine Griezmann declared himself happy for his international team-mate Mbappe.

And Griezmann too believes his countryman has the quality to become the best player on the planet after Messi and Ronaldo.

Speaking to RMC Sport post-match, he said: “I am happy for him. He has been criticised a lot, but that is a bit what happens when you are someone for a little while.

“As soon as he plays less well, we criticise him. It is quite easy.

“But I believe that PSG have a future very great star, who will be on the level of Leo and Cristiano. He had a truly great match.”

While PSG boss Pochettino declared in his post-match press conference: “Great footballers create their own path and those three goals have put him in the media spotlight.

“We had no doubts and we are very happy for him. Confidence always has to be absolute and he felt calm [before the game]. 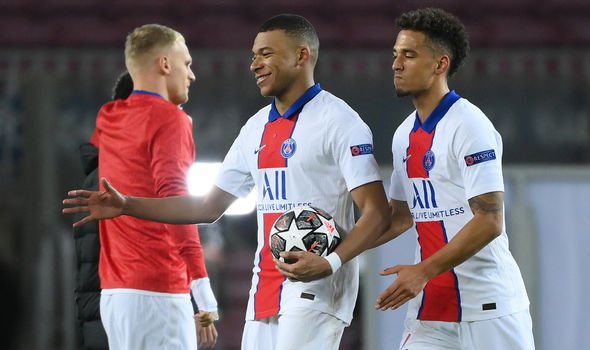 “He asked me yesterday in training: ‘How many times have you won at Camp Nou?’ I told him once. He answered: ‘Tomorrow, it will be twice.’ That’s why he’s a top player.”

The return leg in France takes place on March 10 with Barca facing a huge task to overturn their three-goal deficit at the Parc des Princes.

PSG return to Ligue 1 duty as they welcome Monaco to Paris on Sunday (8pm UK time) and trail leaders Lille by a point after 25 games.

Ronald Koeman’s team have played 22 times ahead of hosting Cadiz on Sunday (1pm) with Atletico Madrid eight points ahead having played one match less.

MLS is Back Tournament: Players raise fists and take a knee in racial justice protest