Lionel Messi has built his reputation on an insatiable appetite for goals, with the Barcelona star bagging over 700 senior strikes for club and country. A huge number have been suitably spectacular, with fans around the world able to recall a host of times the Argentine has left opponents stunned with his skills.

In particular, supporters have sought out Messi’s outrageous winner against Real Madrid in 2017 with the video of the last-minute winner clocking up millions of views.

The latest research from Ticketgum.com has identified this strike – a whipped left-footed effort at the Bernabeu – as the most watched goal on YouTube.

The study estimates that the clip has received 39,473,909 views and has generated an estimated £56,593 in earnings (based on the YouTube Earnings Calculator).

The goal itself is not Messi’s most jaw-dropping, but the scenario elevates its importance with Barcelona beating a cynical Real outfit 3-2 on their turf. 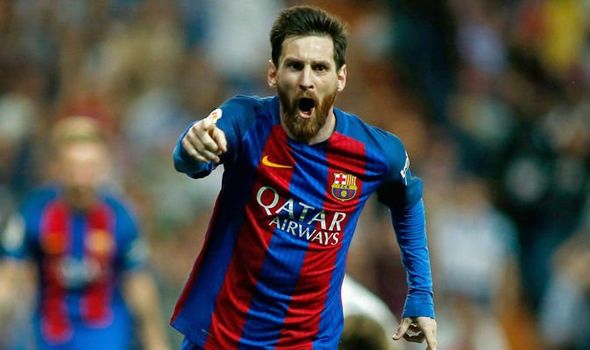 Casemiro opened the scoring for the home side before Messi levelled things up after a trademark jinking run.

Ivan Rakitic thumped Barca ahead with 17 minutes to go and Sergio Ramos was then given his marching orders in a disjointed clash that saw the Real players continually target Messi.

James Rodriguez equalised for Los Blancos but Messi had the last laugh with a memorable winner to claim El Clasico bragging rights.

Messi also features twice more in the list of 15 iconic goals, with his humiliation of Jerome Boateng in 2015 raking in 4,811,136 views.

The six-time Ballon d’Or winner nutmegged his German opponent and left him in a heap on the floor as he fired Barca past Bayern Munich into the final – where they would go on to beat Juventus 3-1.

Messi also boasts the fifth most viewed goal with his mesmeric dribble past the entire Getafe team in 2007, but he’s not the only household name to feature in the research. 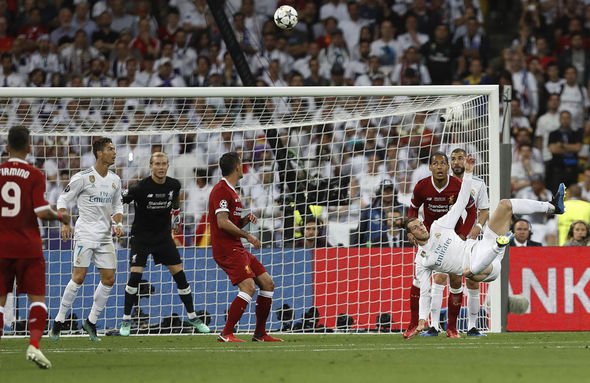 The Portuguese superstar was on target with a spectacular effort in the quarter-finals, although his goal has not been viewed as many times as Marco van Basten’s iconic volley in the Euro 1988 final.

Paul Gascoigne and Sergio Aguero also feature in the top 15 while goals from Liverpool and Manchester United heroes Steven Gerrard and Wayne Rooney have proved a popular watch.

David Beckham and Diego Maradona provided two moments of pure theatre on the international stage, with differing results for England fans, but how do their video views compare to other iconic goals 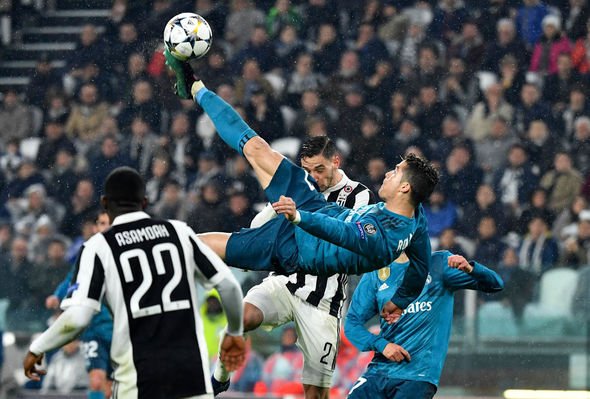 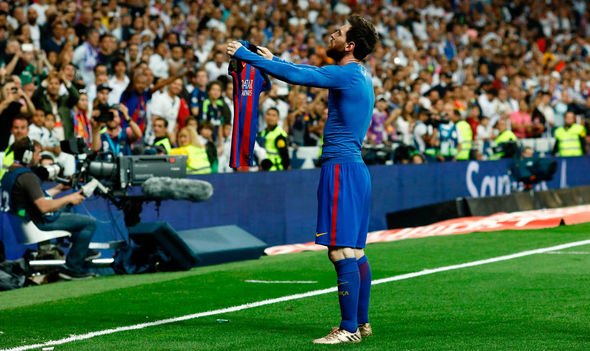 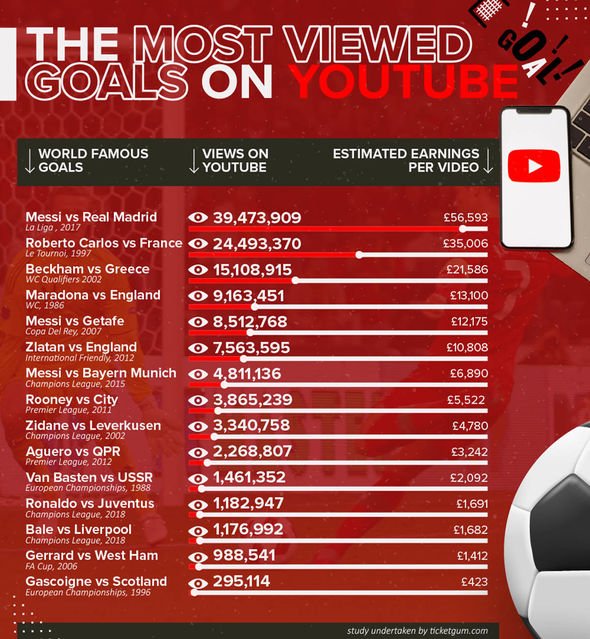