Liverpool have agreed a £1.2m loan fee with Cardiff for Harry Wilson after they beat off strong interest from Swansea, Nottingham Forest, Derby and Norwich.

Swansea had a loan offer turned down on Thursday but Cardiff manager Neil Harris was relentless in his pursuit of Wilson and was backed up by chairman Mehmet Dalman.

Wilson is expected in Cardiff on Friday afternoon to undergo a medical.

The loan of Marko Grujic to Cardiff helped them win promotion to the Premier League in 2018 and with much of the same squad remaining, there is a strong belief that with the help of Wilson they can do similar again. 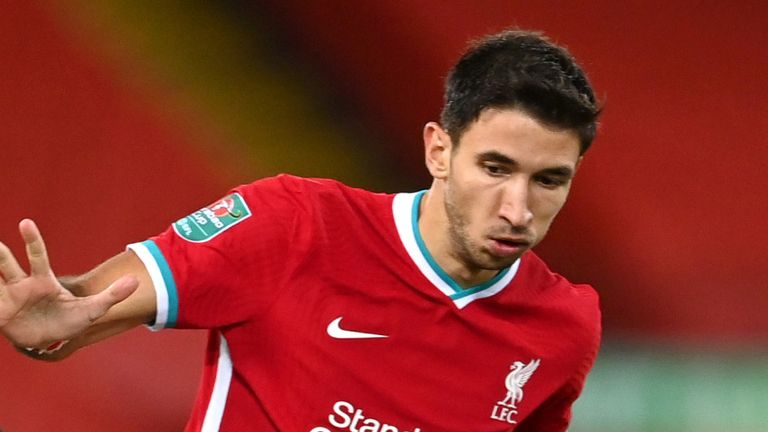 A number of Premier League clubs had been interested in Wilson earlier in the summer, but following the deadline on October 5 his only option for a move away from Anfield was an EFL club.

Premier League and EFL clubs can still do business until 5pm on Friday.

At 23 and already a full Wales international, the Liverpool academy graduate is keen for regular first-team football, having contributed seven goals in 31 Premier League appearances for Bournemouth last season. 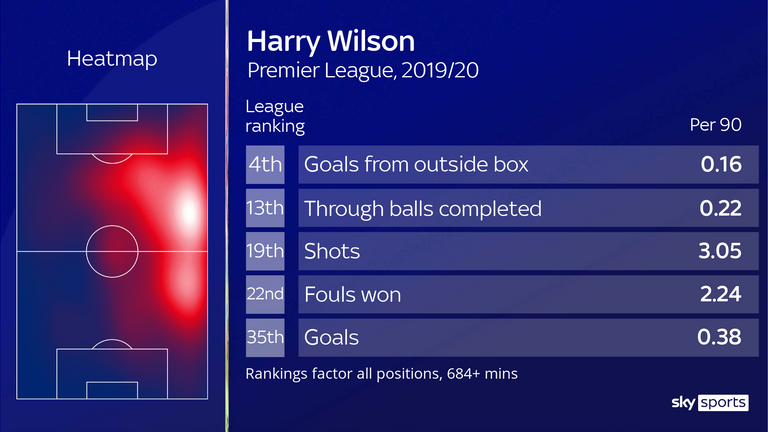 Domestic deals which could still happen

Deadline Day 2 is looming – and Premier League clubs can still sign players from the EFL. Who could yet make a move before the domestic window closes?

The extended opportunity for transfers, allowing Premier League clubs to buy, sell and loan players with clubs from the Championship, League One and League Two, offers top-flight clubs the chance to boost their squads.

When does the second transfer window close?

The domestic transfer window closes at 5pm on Friday, October 16.

Sky Sports News will also be across all the latest comings and goings with transfer bulletins and the latest from the clubs making moves throughout the day.