Liverpool could sell Mohamed Salah or Sadio Mane and sign Timo Werner as a replacement, transfer expert Duncan Castles claims. Castles also reckons the Reds will be desperate to keep hold of Roberto Firmino this summer. Salah and Mane have been linked with moves away from Anfield, with Real Madrid tipped to move for the forwards.

Their Liverpool team-mate Firmino is also a target for Bayern Munich, with the Bundesliga giants willing to pay £75m for the striker.

And Castles says Liverpool could move for Leipzig hitman Werner if they lose Salah or Mane this summer.

However, Castles insists Firmino is harder to replace and Liverpool are more likely to offer the Brazil international a new contract rather than let him join Bayern.

He said on the Transfer Window podcast: “He’s a player who knows the Bundesliga well. He’s 28 now so if you’re going to take a player like that then this would be the time do do it. We know [Robert] Lewandowski’s been trying to leave Bayern for some time. 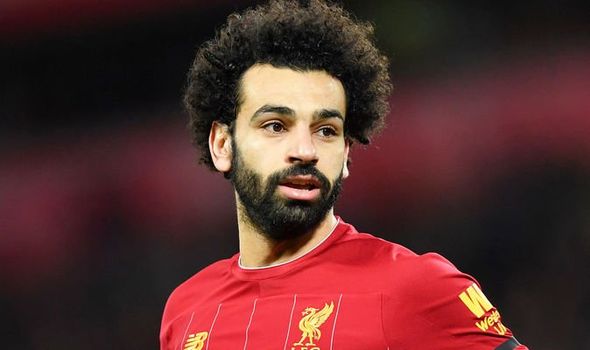 “He’s been pushed around big clubs in Europe. He will have to be replaced at some point.

“The difficulty is getting Firmino out of Liverpool. Liverpool have to look at a replacement strategy for Mo Salah and Sadio Mane, who both have ambitions to play in Spain at some point in their careers. 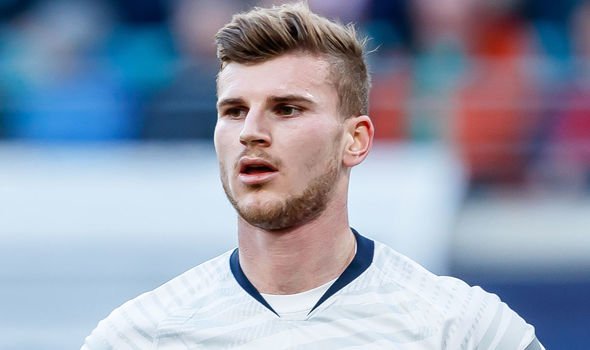 “If I was Firmino’s agent, I would be welcoming talks with Bayern Munich, asking how much they’re willing to pay.

“Bring that information back to Liverpool and discuss a pay rise. They can ask Liverpool to match or better Bayern’s offer.

“If I’m Liverpool I’m going to give him a pay rise and keep him at the club.”

Germany international Werner has talked up a move to Liverpool, insisting he’d love to play under Jurgen Klopp.