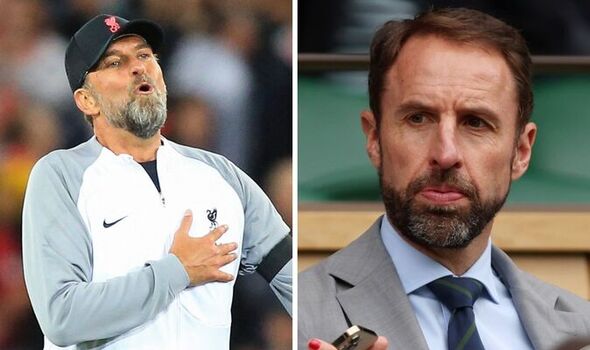 Liverpool captain Jordan Henderson has been a surprise last-minute addition to England’s squad for upcoming matches against Italy and Germany despite the midfielder missing the past few weeks through injury. Henderson takes Kalvin Phillips’ spot in the England squad, joining Trent Alexander-Arnold in the team as Southgate puts together his final preparations for the 2022 World Cup.

Henderson will be expected to travel to Qatar later this year should he be fully fit, but the Anfield skipper has been struggling with injury issues to start the campaign. He limped out of the game against Newcastle last month with a hamstring injury and hasn’t appeared in any of Liverpool’s previous three fixtures.

His injury appeared to rule him out of playing any part of England’s Nations League matches against Italy and Germany with Liverpool facing a hectic fixture schedule after the international break. Klopp will want a near fully-fit squad to choose from when the season resumes with Liverpool playing 13 games in just six weeks.

Henderson will be a huge part of his plans and the last thing Klopp will want is an injury setback for his captain. It’s been suggested that Klopp was ‘happy for his captain to go away with England’ as he would have been in contention to face Chelsea on Sunday had the game gone ahead. 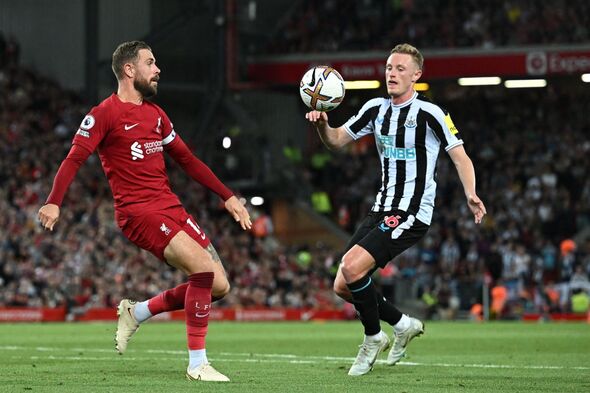 But any setback for Henderson over the next two weeks will surely add to Klopp’s injury frustrations so far this season. The Liverpool boss has already had several run-ins with Southgate over the years over his selection choices.

Little over a year ago, Klopp was critical of Southgate for leaving Gomez out of the England squad before also taking a shot at the England boss for using Alexander-Arnold in midfield against Andorra. “Why would you make the best right-back in the world a midfielder? I don’t understand that really,” he said.

Southgate was caught by surprise by Klopp’s comments at the time, saying: “I don’t quite know why he keeps having a swing, you’d have to ask him. I think we’ve always got on reasonably well. I’ve noticed quite a few articles and quite a few comments, which is always interesting to see.”

Southgate isn’t the only international manager Klopp has had his run ins with over the years though as the Liverpool boss is not necessarily a fan of the Nations League in general. Speaking back in 2018, Klopp called the competition “senseless” as he argued that players are given no time to rest.

“Now the players go off and play the Nations League which is the most senseless competition in the world,” he said four years ago. “We have to start thinking about the players. You have to call the manager of any country and say can you leave players out and he says I am under pressure as well.

“People asked why this game was less intense. Guys like Jordan (Henderson) only had two weeks after the World Cup.” Games against Italy and Germany will be Southgate’s final chance to test his England squad before the World Cup gets underway in November.