Liverpool full-back Neco Williams looks set to leave the club this summer, according to reports, with a host of Premier League sides interested in the Welshman. However, the Reds will not replace the youngster if he leaves, instead opting to use Joe Gomez as Trent Alexander-Arnold’s deputy.

Gomez, who suffered a serious knee injury during England training in November, is usually a centre-back, but has played at full-back in the past.

He played the first five games of the 2015-16 Premier League season at left-back under current Leicester manager Brendan Rodgers, before damaging his cruciate ligaments and missing the remainder of the season.

Klopp has also regularly used Gomez as a right-back since he was appointed Reds boss, including in numerous Champions League games over the last couple of seasons.

The Athletic are reporting that Williams, who has been with Liverpool for over a decade, is set to seek a move so he can play regular first-team football.

The 20-year-old has made 25 appearances for the Reds in all competitions over the past two seasons, starting six Premier League matches. 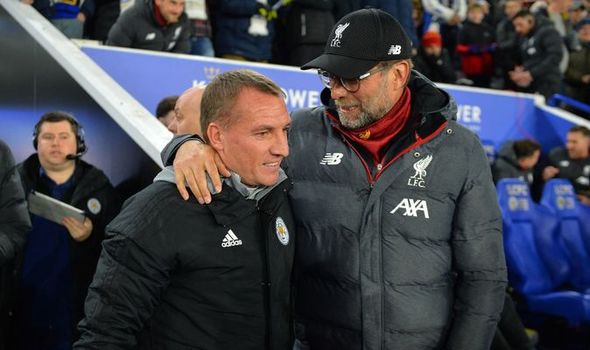 Liverpool will reluctantly sell the academy graduate if the right offer is made, with Liverpool.com saying they expect a deal to be done.

Leeds, Southampton, Aston Villa, and Burnley are reported to be interested in Williams, with Liverpool looking for around £10million for the Wales international.

As well as potentially using Gomez as an option at right-back, teenager Conor Bradley – who joined Liverpool from Dungannon United in 2019 – is also seen as a player who can play in that position and is rated very highly by coaches at the club.

Liverpool legend Jamie Carragher has a different opinion as to who could come in and replace Williams if he were to leave, suggesting that Alex Oxlade-Chamberlain could operate in that position.

Taking to Twitter, Carragher wrote: “Could the OX not play there? Got the pace & engine, he’ll be fine on the ball & used to being in crossing areas after spending so long there as a winger.”

Oxlade-Chamberlain has previously played as a wing-back during his time at Arsenal.

Speaking at the time, then Gunners boss Arsene Wenger explained that he felt the player was well-suited to the role.

The Frenchman said: “At the moment I feel that this wing-back role has suited him well. 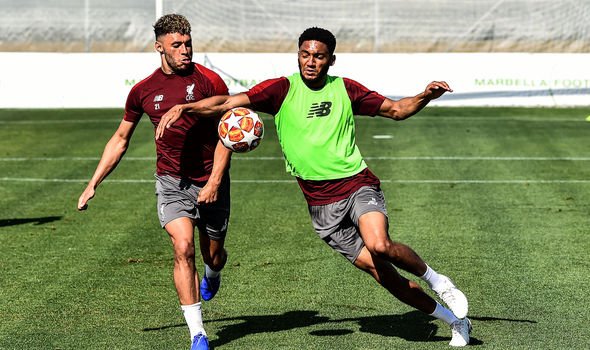 “First of all, he can use well his power.

“And it suits him well as well because he is facing the game when he gets the ball.

“It’s a different kind of game to be marked by somebody, get rid, turn and go forward, or to face the game.

“I think he looks to be comfortable when he is running at people and when he has the ball at his feet.”