Liverpool boss Jurgen Klopp has put football allegiances aside to speak of his pride in the work Manchester United star Marcus Rashford is doing off the field. Rashford has been a leading voice in an attempt to get the government to provide meals for children in poverty.

Despite a hectic week on the pitch which saw Rashford score the winner against Paris Saint-Germain, he’s still found time to continue working with food banks for those most in need.

And there has been vasts amounts of support for the United attacker after the government voted down his campaign to fund meals for vulnerable children outside term time.

In response, Rashford has seen dozens of restaurants and cafes contact him to offer their support in stepping up to help the voucher scheme deficit in October. 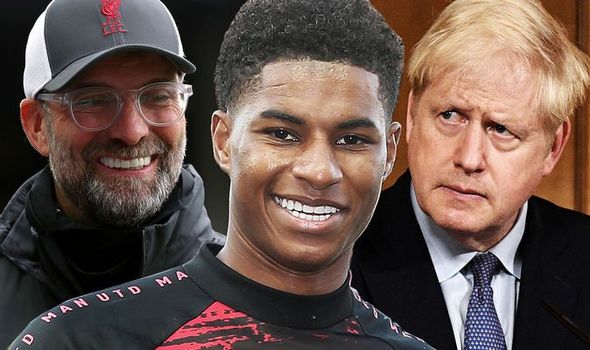 “I hope his mother is really proud of him,” he said.

“I don’t know him but even I am proud of him. And he plays for United which makes it really tricky!”

“What Marcus has started there is absolutely incredible. And with all the rivalry between the clubs, in these moments we as footballers and as human beings are always united.”

Boris Johnson and the government have received strong backlash for their stance on Rashford’s food poverty scheme.

And Klopp took aim at the Prime Minister by insisting Rashford is showing signs of a true leader.

“It’s just so nice what Marcus has done to lead this, in a time when obviously a lot of people who are really in charge of something don’t show any sign of proper leadership,” Klopp said.

“That a boy who has grown up in difficult circumstances – and blessed with sensational talent, obviously – never forgot his roots and where he is coming from, is an absolutely wonderful, wonderful thing.

“It is a bit of a shame that he has to do it, but it is wonderful as well. 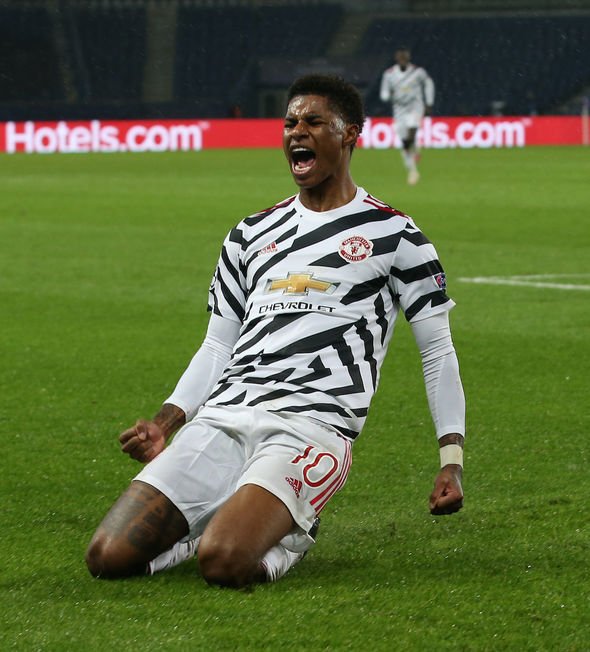 “Now he is a role model for that and it is truly great; and it won’t distract him from his football things.”

He added: “I heard about Liverpool and Manchester United rivalry years and years ago…and this just shows that football can be really wondrous in moments.

“And it shows as well that the subject is really really serious that is why everybody puts the rivalry aside and thinks about the more important things in life.

“So I am really happy that Liverpool can show this solidarity in these moments.”

Pogba's Rolls-Royce 'seized by police for having French number plate'

Olivier Giroud set to be dropped by Chelsea despite Champions League goal haul
Recent Posts
This website uses cookies to improve your user experience and to provide you with advertisements that are relevant to your interests. By continuing to browse the site you are agreeing to our use of cookies.Ok