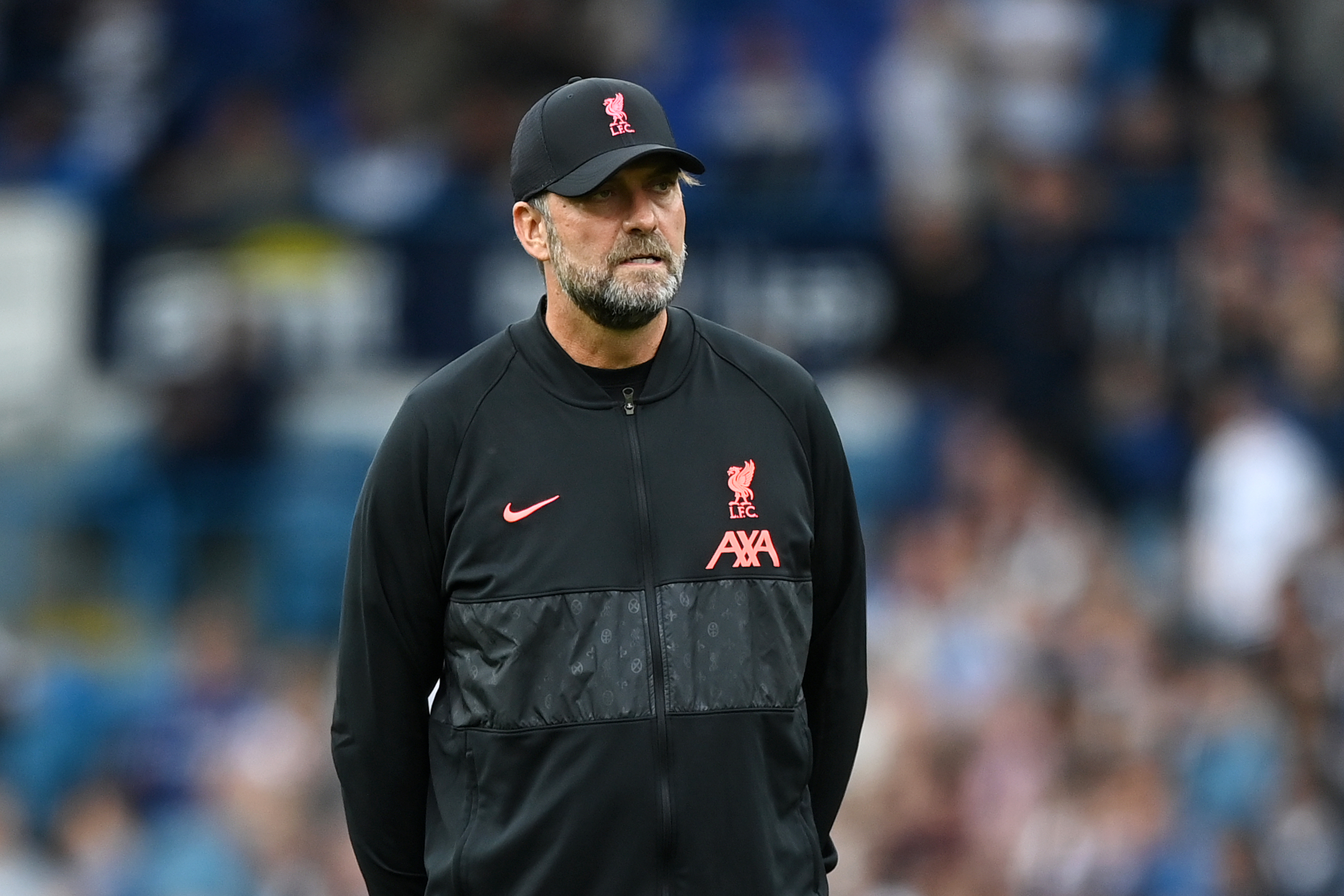 Liverpool manager Jurgen Klopp has compared people who refuse the Covid-19 vaccination to drink-driving, mocking the idea that it is a limitation on freedom.

The German says that his Liverpool squad is ’99 per cent vaccinated’ while other Premier League clubs are reportedly struggling to get half of their players double-jabbed.

Klopp can’t get his head round the opposition to vaccinations, saying that he got the jab because of advice from doctors, a process he would follow in any other situation.

He compares the decision not to be vaccinated to the decision to drink-drive, because it is dangerous for others as much as for yourself.

‘It sounds like we are not allowed to give people advice,’ said Klopp. ‘Where did I get the knowledge from that I think it makes sense to get the vaccine? I called doctors that I’ve known for years and I asked them: “What should I do?”

‘That’s how I usually work: when you don’t know, you call a specialist and the specialist tells you. That’s why I took the vaccination because I am in an age group [54] where it is not that easy any more, the virus could be tricky, and I was really happy when I could get it. The specialists out there say the vaccination is the solution at the moment.

‘If I say I am vaccinated, other people say: “How can you tell me I should be vaccinated?” It is a little bit like drink-driving. We all probably were in a situation where we had a beer or two and thought we still could drive but, [because of] the law, we are not allowed to drive so we don’t drive. But this law is not there for protecting me when I drink two beers and want to drive, it’s for protecting all the other people because I’m drunk and we accept that as a law.

‘I got the vaccination because I was concerned about myself but even more so about everybody around me. If I get [Covid] and I suffer from it: my fault. If I get it and spread it to someone else: my fault and not their fault.’

Klopp will be focussing on the pitch on Sunday as Liverpool host Manchester City at 4.30pm on Sunday in the biggest game of the weekend in the Premier League.