Liverpool boss Jurgen Klopp has claimed that he can understand why Manchester United missed out on Erling Braut Haaland, because the European champions would have done so too. The teenage sensation fired in his ninth and 10th goals for Borussia Dortmund in midweek, as he put Paris Saint-Germain to the sword in the Champions League with a memorable double.

It was a performance that saw many throw shade at United for failing to land the striker, who Dortmund ended up signing for just £18million.

Haaland has set the world alight since moving to Germany and already looks a bargain, while his former RB Salzburg team-mate Takumi Minamino has had a slow start to life at Anfield.

That saw Klopp asked about the two’s contrasting starts to life at their new clubs, but the German was adamant both have made the right choice.

“The difference couldn’t be bigger,” he said. 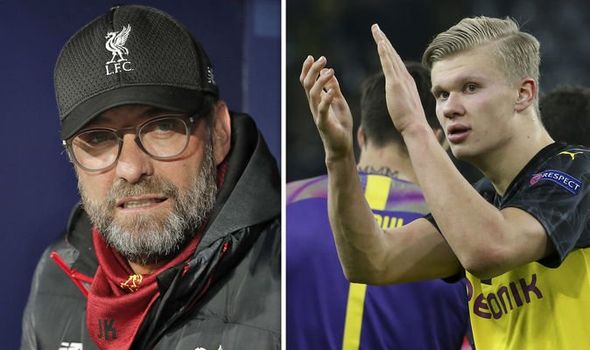 “Dortmund needed a striker. Everybody blames Man United for not getting him, but we wouldn’t have got him – not that we tried. It’s as easy as that.

“He wanted a top team, as soon as possible, with an open space – Borussia Dortmund.

“That’s timing. I hope you know how much I love and respect the people at Dortmund, but it’s not that they made a perfect approach and did this and that, it was more they were there, had the space, number nine… ‘Here we go, you are 19 years old, want to play Champions League, top end of Bundesliga, so go for it’.

“Nobody else had a chance, I’m pretty sure, no matter what they say.”

United have dismissed the idea that they missed out on Haaland and have set on record that they were the ones who walked away from the negotiating table.

The decision was made on the basis that they did not want to give Mino Raiola and Alf-Inge Haaland an additional payday on top of the transfer fee itself.

Ole Gunnar Solskjaer flew to Salzburg in December to meet with the player’s entourage and was confident of concluding a deal.

But by the end of the month, Dortmund announced that Haaland would be moving to Signal Iduna Park. 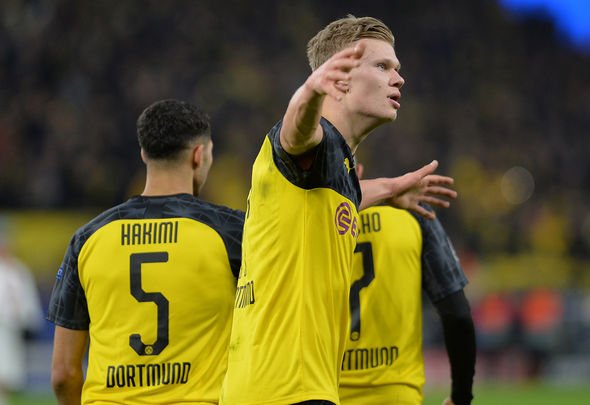 Another Liverpool figure in Jamie Carragher has defended United for letting Haaland pass them by.

“Whoever signed Haaland from RB Salzburg knew they were not only getting an amazing young talent – they were also inviting the circus into town in the form of his representative, Mino Raiola,” Carragher wrote in his column with the Daily Telegraph.

“No matter what Ole Gunnar Solskjaer said to Haaland to try to convince him to move to Old Trafford, it is a reasonable assumption the advice from Raiola mattered more to the player.

“It does not strike me Raiola would have been United’s ally given recent history. Not unless United paid a massive premium, with reports emerging at the time that Raiola was seeking a significant percentage of any future transfer fee for Haaland.

“I can understand if Woodward said there had to be a line in the sand with the deal, even if the player’s success makes it look like it was a mistake not to push it through.”

Reading 0-2 Luton Town: Things go from bad to worse for the Royals