It was inevitable a minor blip was going to hit Liverpool’s record-breaking run of form, but the manner in which their performances have dipped since the winter break should be some cause of concern for Jurgen Klopp. They were somewhat fortunate to maintain their winning home record in their last match at Anfield against West Ham due to a Lukasz Fabianski’s errors in the game.

But in defeats to Atletico Madrid, Watford and Chelsea it’s hard to argue that Liverpool weren’t deserving of being on the losing side.

Liverpool have looked toothless in all three defeats away from home despite the fearsome trio of Sadio Mane, Roberto Firmino and Mohamed Salah starting together in two of those games.

That hasn’t been the case for most of the season and in fact for the most part during their time together at the club.

But it’s when neither one of their front three attackers are firing on all cylinders that Liverpool lack that second option. 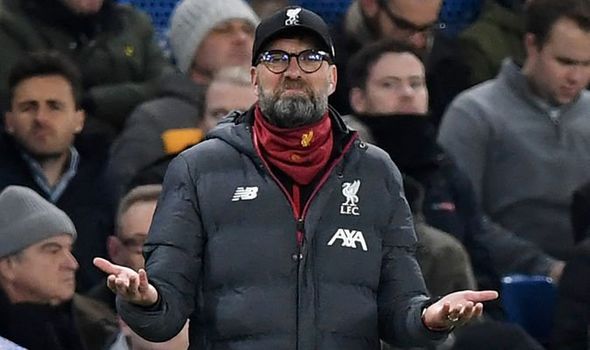 Divock Origi has written himself into Anfield folklore with some of the important goals he has scored over the past 12 months.

And the 24-year-old has clearly his game under Klopp to play along the front-line, but his overall goal return leaves a lot to be desired for.

In 21 league appearances this season – including five starts – Origi has scored in just two games.

He was unable to assert himself when Liverpool needed him most in the recent FA Cup defeat to Chelsea, being pulled off after 70 minutes for Firmino. 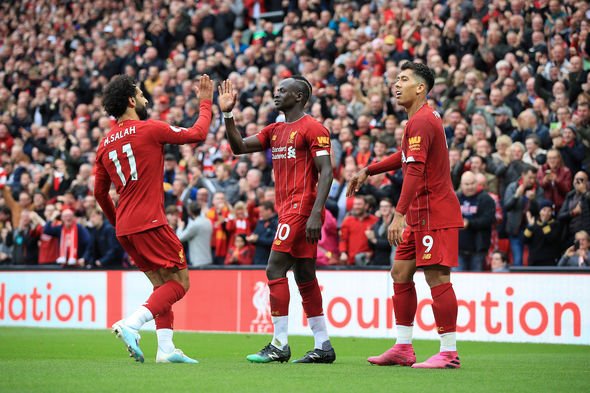 The Chelsea game was also a chance for January signing Takumi Minamino to stake his claim for more involvement in the first team.

The Japan international will need more time to bed into Klopp’s system at Liverpool, but he has so far looked out of place as the central forward.

Liverpool are almost certainly going to win the Premier League title and could have it wrapped up later this month.

A first top-flight title in 30 years will mark an incredible achievement for Klopp, but if there are hopes of creating a dynasty then the Liverpool boss will need to add more firepower to his arsenal this summer. 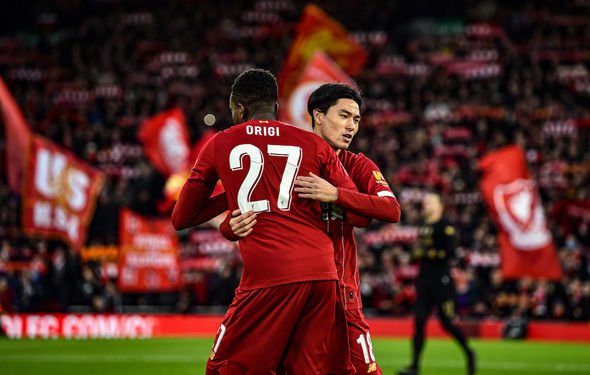 The German head coach has been diligent in the transfer market of late, choosing not to match the spending of his rival managers.

Manchester City, though are expected to be back to their best next season, possibly even with a chip on their shoulder should they’re two-year ban from Champions League football be upheld.

Manchester United are also steadily growing a squad capable of challenging once again while Chelsea, Leicester, Arsenal and Tottenham are also in good positions to strengthen.

Klopp’s problem will be trying to convince any new potential signings of regular football given how structured Klopp’s starting line-up has been over the past two years.

But one player at least doesn’t seem daunted by the prospect of moving to Anfield to battle for his place in the side. 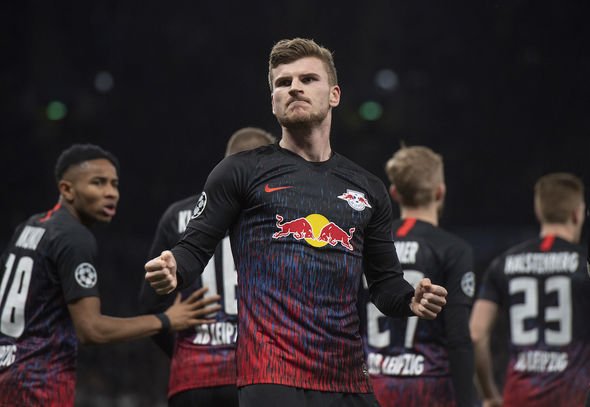 Timo Werner has spoken publicly numerous times about rumours linking him with a move to Liverpool, even being accused of flirting over the prospect of heading to Merseyside.

Liverpool will want to act fast on securing his signature if they’re interest is genuine though with his £51million release clause said to be only active until April.

He fits the criteria at Liverpool being 23 years of age while he has proven he can play in all three positions across the front line.

That versatility, along with his incredible appetite for goals, should be enough for Liverpool to re-enter the transfer market to pull off another coup.

Sit on their hands though, and Liverpool may be facing the possibility of watching one of their top rivals swooping in to land the Germany international.