Liverpool are not the only club keen on prising Timo Werner away from RB Leipzig this summer, but it appears they have a secret weapon up their sleeve when it comes to negotiations. The striker looks destined to leave the Bundesliga club at the end of the season and he has already made it clear that he would be keen on joining Liverpool.

The forward has lashed in 21 Bundesliga goals this season in 23 matches and is desperate to fire his side to the title.

That appears unlikely now though with Bayern Munich in top form after their 3-0 demolition at Chelsea and Borussia Dortmund at the top of their game after the signing of Erling Braut Haaland in January.

Express Sport understands that both Manchester United and Chelsea are also considering a swoop for the German frontman.

But Liverpool have a key advantage over all interested parties in their strong relationship with Red Bull. 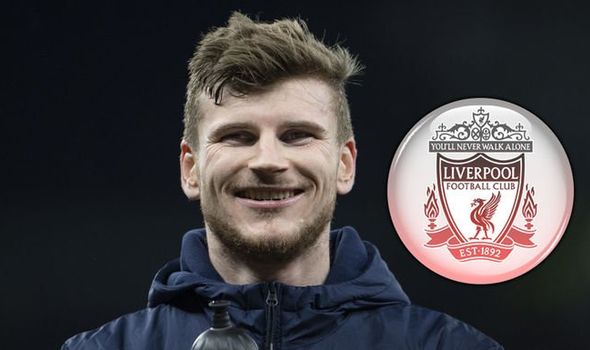 They have signed two players from Red Bull clubs in Naby Keita from Leipzig in the summer of 2017 and more recently Takumi Minamino from Salzburg in January.

While the Minamino deal was wrapped up quickly and smoothly, the Keita deal was sounded out over several months. On these two occasions, both parties were left satisfied with the outcome of negotiations.

The German and Austrian clubs are both run in parallel with each other and have a strong infrastructure in place off the field.

Speaking back in December when asked about Liverpool moving for Minamino, Salzburg sporting director Christoph Freund was more than willing to operate with clear honesty: “I can confirm that there are currently discussions with Liverpool.

“It is an honour when these clubs are interested in our players.”

Although this is a different club to Leipzig, the Red Bull model has always been heavily focused on the idea that players will come and go.

While there is encouragement to ensure they receive premium fees when selling their players, the board are realistic enough to understood they cannot offer the same kind of salaries as other European giants such as Liverpool.

Leipzig aren’t going to want to sell Werner to Bayern if they come calling and given their previous dealings with Liverpool, it’s a move that already has the wheels in motion.

Werner has also publicly expressed a clear interest in a move to Anfield and should he not want to stay at Leipzig, they will put his best interests at the forefront of any decision regarding an exit. 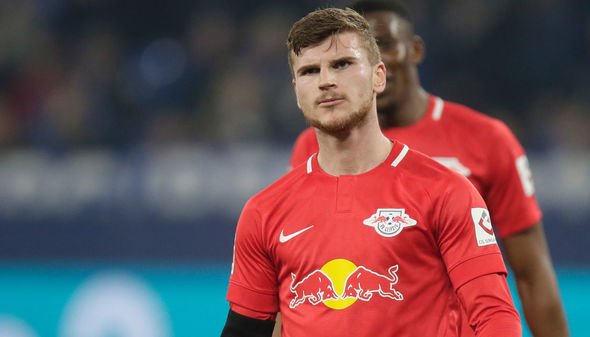 He recently talked up a move to the Premier League leaders, speaking after he scored the winner in the 1-0 at Tottenham he told Viasport: “Yes I know that Liverpool is the best team in the world at the moment.

“When you’re linked with that team it makes you very proud but in case of that, it’s a pleasure, but I know Liverpool have a lot of good players.”

With the foundations in place for a summer deal, Klopp now has to decide whether he is ready to trigger Werner’s release clause which expires at the end of April and is around the £50million mark.

“Jurgen Klopp is the best coach in the world,” Werner told Sky Germany earlier this week.

Premier League announce the next three rounds of TV fixtures