Liverpool’s sporting director Michael Edwards may have just bossed the transfer market again. The Anfield chief has bided his time on an offer to make Ozan Kabak’s deal permanent, and now the defender’s price could have fallen significantly.

Kabak joined Liverpool on loan from FC Schalke 04 for the second half of last season as Jurgen Klopp’s side attempted to cope with a defensive injury crisis.

And, over the course of 13 games in all competitions, the 21-year-old showed that he has what it takes to cut it at the top level.

Schalke were relegated from the Bundesliga last season, meaning that Kabak was looking for a permanent new home, but Liverpool director Edwards opted against taking up the option of paying £18million for the youngster straight away.

Instead, Kabak travelled to Euro 2020 with Turkey, where there was potential for his price to rise significantly through good performances for the pre-tournament dark horses.

But Kabak was an unused substitute in all three games as Turkey lost to Italy, Wales and Switzerland to become the first country to be eliminated. And that lack of playing time means his price has dropped, according to Der Westen. 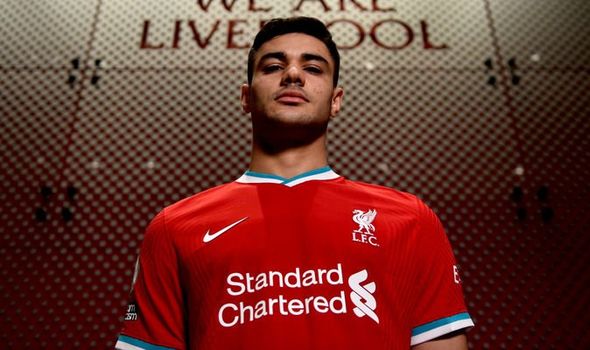 The player himself said he enjoyed his loan move to Liverpool, but remains unsure of where his club future lies.

“I had good times at Schalke, but I also had a lot of misfortune, but it gave me a lot. Every experience I have will be with me for the rest of my life.

“If I had stayed, would it have stayed in the league? This is another matter. I don’t think it’s a topic for discussion.

“Fate brought me to Liverpool. I had many different good feelings there and had good experiences. So it was destiny. I don’t know what will happen next either.”

But Liverpool manager Klopp was impressed with Kabak’s potential, and is in agreement with Edwards that a deal should be struck if an appropriate price can be agreed.

“He was not lucky with the last two teams he was playing with, one went down and the other will probably go down.

“Nobody in world football really doubted his quality, but coming then and making this big step and winning more games than before, it’s really good for him that he can show that. We were convinced, but in the end you never know, and he really proved that point.” 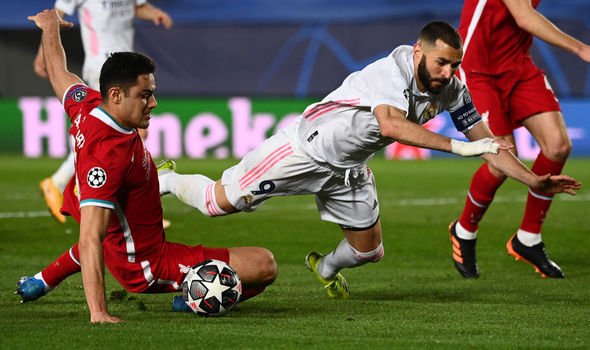 Liverpool have already made moves to strengthen their defensive ranks this summer, with a £36m deal agreed for RB Leipzig’s Ibrahima Konate.

The 22-year-old French defender has been a revelation at Leipzig, showcasing a style of play reminiscent of Liverpool’s own Virgil van Dijk.

And Konate’s former Leipzig colleague Yvon Mvogo has no doubt that the defender will cut it at Anfield.

“Ibra Konate is just such a fantastic defender,” he said. “He had some injuries this year so he couldn’t show his full potential.

“He’s one of the best young defenders I have seen in my career and I just wish him all the best at Liverpool.

“I’m sure he will succeed there and show everyone what a great player he is.”
Source: Read Full Article