Liverpool chief Michael Edwards tried a number of different avenues in the transfer market before eventually landing Ben Davies and Ozan Kabak. Jurgen Klopp and the Anfield hierarchy decided that Joel Matip’s ankle injury at Tottenham meant they finally had to act to solve their defensive crisis.

A deal for Preston’s Davies was wrapped up on Sunday before he completed his medical on deadline day.

Yet Liverpool’s decision to move for a second addition saw them chase multiple targets from across the continent.

There was a bid submitted for Duje Caleta-Car but Marseille were not prepared to sell without a replacement.

The Croatian was left frustrated as other options including Braga’s David Carmo were explored. 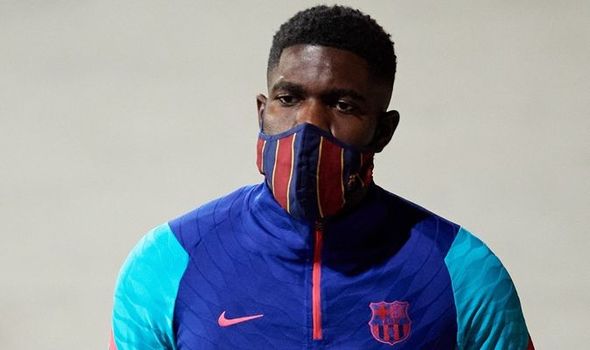 Two bids reportedly went in for the 21-year-old but both were rebuffed by the Primeira Liga outfit.

According to The Athletic, Liverpool also contacted Barcelona to find out about the availability of Samuel Umtiti.

The Frenchman though, was not keen on the thought of leaving Barcelona mid-season.

Although he has fallen out of favour in Catalonia, Umtiti is still determined to win more trophies with Barca.

Injuries have disrupted his form and Umtiti has struggled to replicate the performance he turned in for France on their way to World Cup glory in 2018.

Umtiti is a player that has come close to moving to the Premier League on more than one occasion.

Manchester United have held an interest in his services before, while Arsenal wanted to sign him following the arrival of Unai Emery. 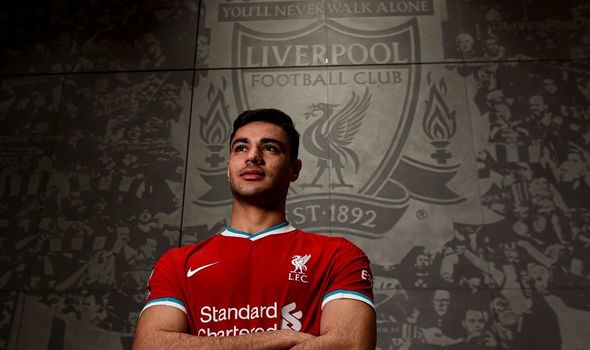 Wagner told Klopp that the Turk had the qualities to be a success story on Merseyside.

Liverpool had been tracking Kabak since October and managed to secure an initial £1m loan with an £18m option to buy.

He was watching on at Anfield as the Reds lost 1-0 to Brighton last night and could be part of the squad this weekend against Manchester City.

With their Premier League title hopes dangling by a thread, nothing other than a win will do for the Reds.