Lyon have reportedly transfer listed Liverpool target Houssem Aouar ahead of the summer window. The Ligue 1 club are feeling the effects of the COVD-19 crisis and may have to sell some of their best players now that they will not be playing in Europe next season.

The club finished seventh in the table after French Prime Minister Edouard Philippe put an end to the campaign.

He announced two weeks ago that no sporting events will be allowed to take place in France until at least September.

Lyon have threatened legal action and president Jean-Michel Aulas is still optimistic that the league can somehow be restarted.

According to L’Equipe, he has been forced to accept that he will have to offload two of his main stars this summer. 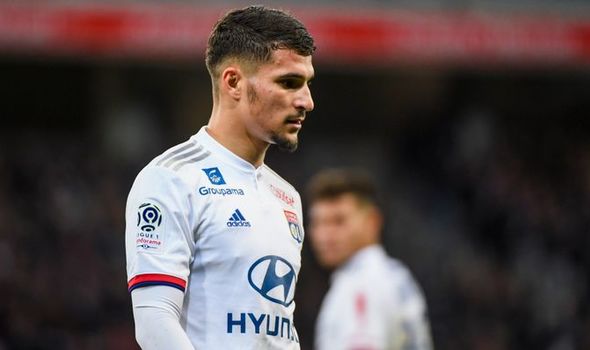 The favourite to leave is £44million-rated Aouar, who Liverpool have been keeping tabs on.

He is predominately a No 8 but can play in a more advanced midfield role.

Competition for places in the Reds engine room is already high, but Aouar is on their radar.

The Daily Mirror have reported that Liverpool have pulled the plug on the deal for now though and are set for a quiet summer.

But now he is in window, other clubs may pounce and Juventus are one of several other admirers.

If Liverpool want Aouar, they may need to take decisive action in response to Lyon’s change of stance, or they will risk losing out on the player for good.

Sky Sports reporter Vinny O’Connor has also suggested there will be zero incomings at Anfield. 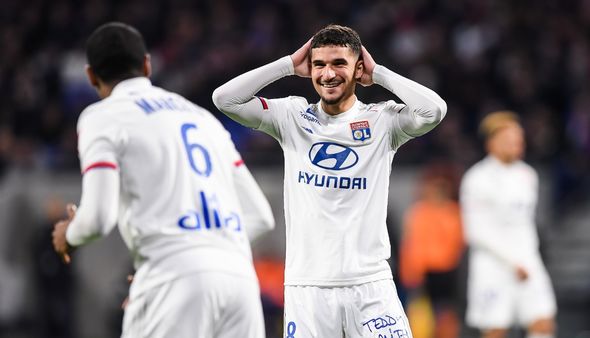 “From what we have been hearing, even going back to the January transfer window, this one is very unlikely,” he said in a Liverpool Q&A on Sky Sports.

“There has always been the caveat that Liverpool would be silly not to keep tabs on one of European football’s hottest properties.

“Judging by the talk from Werner himself, it’s a move he clearly fancies.

“The noises coming out of Anfield are that this one is not going to happen.”