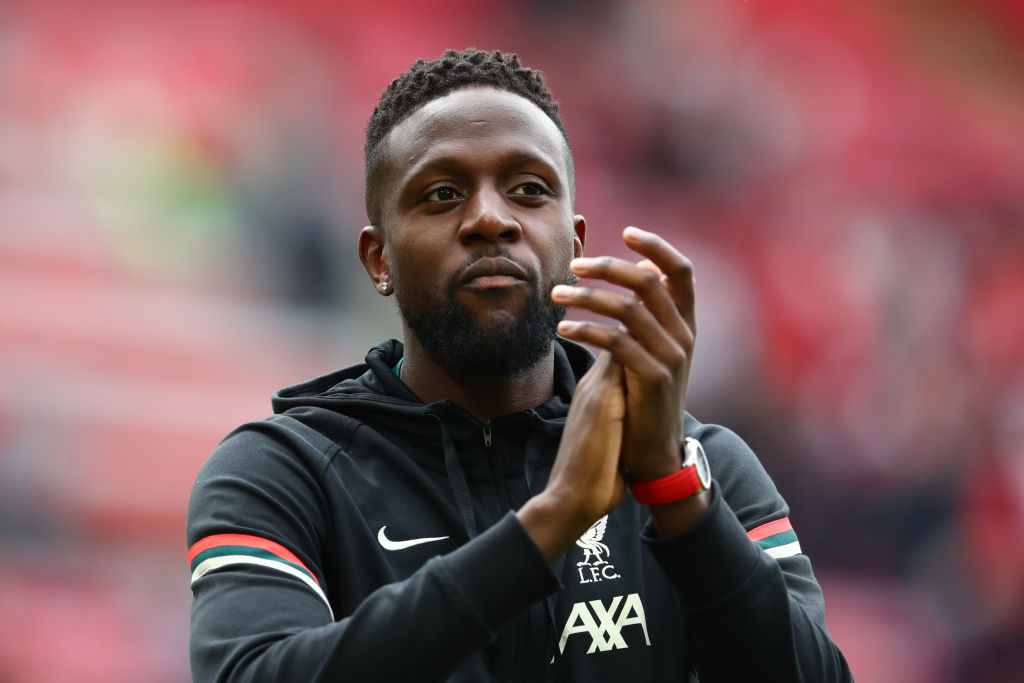 Liverpool have confirmed the departures of seven players this summer, including Reds hero Divock Origi and goalkeeper Loris Karius.

Origi, who has etched his name into Anfield history with a series of huge goals for the club, is expected to sign for AC Milan upon the expiry of his contract at the end of June.

The Belgium international scored 41 goals in his 175 appearances for the club, with his winner to seal a dramatic comeback against Barcelona in the 2019 Champions League semi-finals arguably the most memorable.

Karius, meanwhile, will have less fond memories of the Champions League having produced an error-strewn display which contributed to Liverpool’s 2018 final defeat to Real Madrid.

Sheyi Ojo and Ben Woodburn will also leave the Reds in the summer when their contracts expire at the end of the month.

In terms of academy players, the club have confirmed that Elijah Dixon-Bonner, Luis Longstaff and Sean Wilson will depart.

Speaking about Origi in May, Jurgen Klopp branded the striker a Liverpool ‘legend’.

‘Wherever he will go he will be successful, 100 per cent,’ said Klopp.

‘He is, and will be for me, forever a Liverpool legend, one of the most important players I ever had.

‘That might sound strange with the amount of games he had but it was a pure joy to work together.’