Both Liverpool and United are set for big transfer windows in the upcoming summer with the two English giants desperate to win the Premier League.

Liverpool could finally land revenge on Manchester United after they pinched Cristiano Ronaldo under their noses in 2003.

While at Sporting Lisbon, the Portuguese winger was attracting some huge attention.

One of the clubs interested were Liverpool, with Gerard Houllier in charge – who admitted his salary demands put them off.

The Frenchman said: “We had been following Cristiano for a year, but it was dragging a bit because at the salary level it was more demanding than what we could do for Ronaldo. 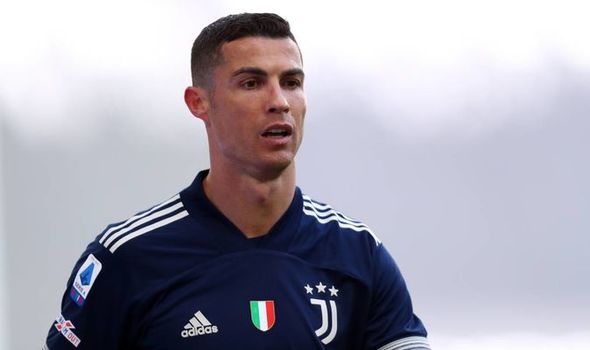 “You have to know that there was a salary policy at Liverpool and Michael Owen had just won the Ballon d’Or. You couldn’t give a 17-year-old a higher salary than him.

“I have had a lot of contact with Cristiano but Manchester United played a friendly against Lisbon.

“Maybe also our recruiter should have said yes right away but he wanted to be sure, to not make a mistake.”

Ultimately, Ronaldo signed for United and the rest is history – winning a long list of trophies at Old Trafford while Liverpool struggled in the Premier League.

However, the tables could be about to turn – just the 18 years on.

Jadon Sancho was the subject of a drawn-out transfer saga last summer with United desperate to sign the Borussia Dortmund star.

Their attempts failed, though, but another raid is planned ahead of this year. 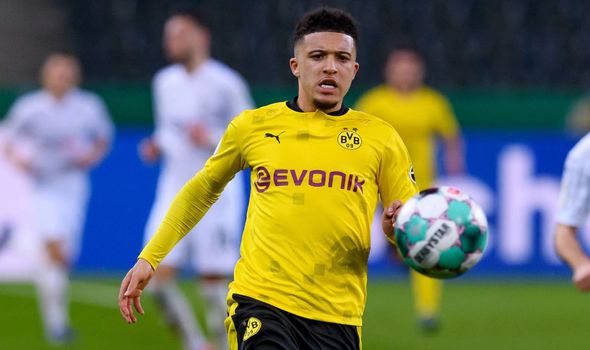 However, Liverpool could be another option for the England international – who is keen on the Premier League – and Jurgen Klopp has been linked with him this season.

Dortmund are more open to selling him a year on from the United saga as his contract dwindles down.

And Jason McAteer believes the Reds would be the ideal destination for the 21-year-old.

“I think he can play different positions: he can play left, or right, or down the centre if you wanted.

“He’s got pace and he’s got creativity. If there’s a low block and you need something a little bit different, he offers that.

“He’s also young and he fits into the mould of this Liverpool team. That’s the player I’d go out and buy.”

Chelsea player ratings vs Liverpool: Pulisic shines off the bench but defence struggles