Barcelona have reportedly attached a meagre price-tag to their attacking midfielder Philippe Coutinho as they remain keen to offload the Brazilian this summer. Naturally, this has alerted a host of clubs who are aware of his talent thanks to his previous exploits in the Premier League.

Back in 2018, Coutinho set Barcelona back a staggering £142million, a fee which still remains the third highest in football history.

As part of that deal, the add-ons were worth £37m alone, made even more shocking by the fact that Barca are now reportedly willing to listen to offers for around half of that amount.

In what would be a catastrophic financial hit for the Catalan side, Football Espana claims that a bid in the region of £20m would bring Coutinho to the negotiating table.

The five-and-a-half-year deal which the former Liverpool man signed back in 2018 is now down to two years, have also spent one full season on loan at Bayern Munich. 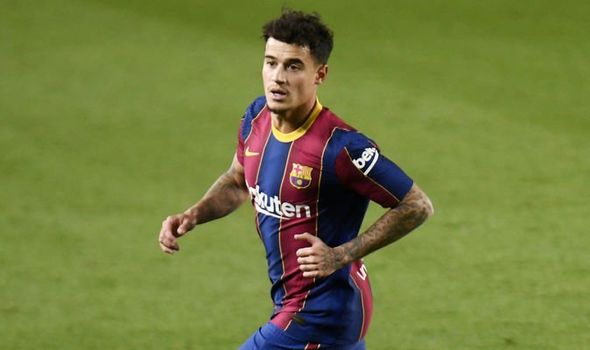 Limited to just 14 appearances in all competitions last term during an injury-hit campaign, his career at the Camp Nou seems to be slowing down rather than speeding up.

Having played a season under Barca manager Ronald Koeman, it is clear that Coutinho is highly unlikely to be one of the first names on the team-sheet for the Dutchman.

Furthermore, the fact that Sergio Aguero and Memphis Depay have been introduced to the squad this summer suggests the Brazilian may find it even harder to get the game time he wants.

The 29-year-old is still in recovery from a serious knee injury which could represent an obstacle if a move was to materialise in the next few weeks.

Clearly, his dream move to Barcelona has not worked out in the way the player hoped it might, but a number of clubs are still well-aware of his talent thanks to his time with Liverpool.

Naturally, Jurgen Klopp’s side are among those to be linked as the fans, manager and plenty of the squad will have memories of Coutinho lighting up Anfield.

Arsenal are also thought to be weighing up their options as their search for an attacking-midfielder continues.

The report from Football Espana also claims that AC Milan are in the mix too, a move which would be controversial given that Coutinho came through as a youngster with Inter. 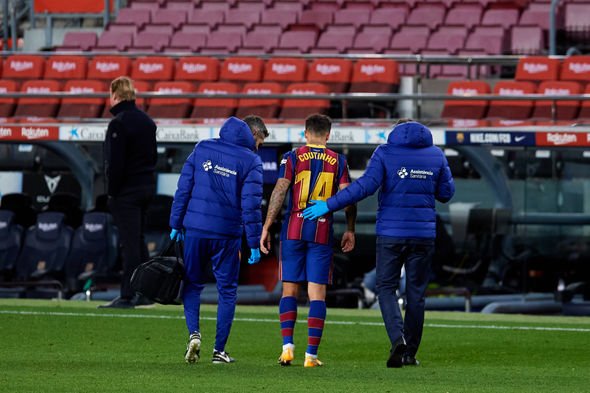 Either way, although there is interest aplenty in attaining his signature, no teams have made any concrete approaches to Barcelona.

However, once the interested parties get wind of his reported price-tag, it may just encourage them to ramp up their interest and secure themselves a bargain this summer.