Liverpool are on the verge of signing Ibrahima Konate this summer in Jurgen Klopp’s first major transfer of the year. The defender is set to come in to aid Virgil van Dijk’s return to the squad from injury.

Liverpool are facing a major problem when they finally sign Konate this summer.

The Frenchman has been made the top target by Jurgen Klopp, who is desperate to sign a centre-back.

It comes after a tough year for the Reds, who relinquished their first-ever Premier League title to Manchester City. 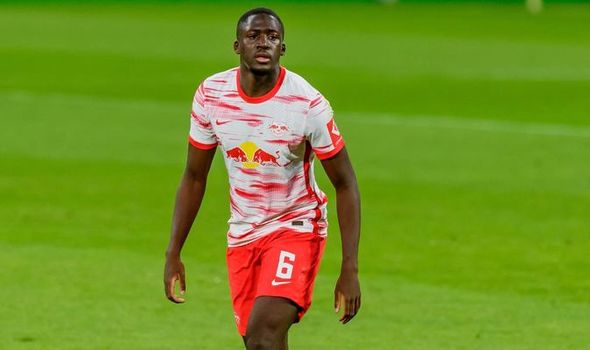 Van Dijk has been missing for most of the campaign through a serious knee injury, and was shortly joined by Joe Gomez and Joel Matip in the physio room.

It led to the signing of Ozan Kabak on loan from Schalke but he will return to the Bundesliga this summer with Konate on the way.

The France Under-21 international has been tipped for greatness and partnered Dayot Upamecano at RB Leipzig.

However, it has been a season to forget for Konate – who has also spent more time on the sidelines than the pitch.

The 22-year-old has played just 14 matches in the Bundesliga this season.

His campaign started with a torn muscle fibre that saw him miss the first five matches of the year.

But just a handful of games would follow before a injury to his ankle ruled him out for a further 11 games.

Konate completed 90 minutes just once in the Bundesliga after, a 4-1 win over Werder Bremen. 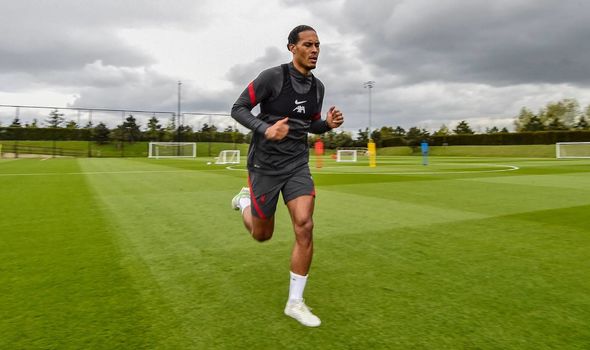 Despite his injury woes, reports in Germany have insisted the defender has passed a medical ahead of the transfer window opening.

Liverpool are set to trigger Konate’s release clause worth around £35m after a breakthrough in talks with RB Leipzig.

The German club demanded the Reds fork out the sum in full.

England’s Euro 2021 fixtures and potential route to the final