‘I’d love to see Grujic given a chance to prove himself with us next season’: Liverpool fans excited by loanee’s goal against Leipzig as Owen Hargreaves praises Hertha Berlin midfielder

Marko Grujic has got Liverpool fans looking towards the future after the club’s on-loan midfielder scored the opening goal in Hertha Berlin’s Bundesliga clash with RB Leipzig.

Liverpool supporters will have taken a keen interest in the game in the hope of getting a closer look at Leipzig’s Timo Werner, who has been linked with a move to Anfield.

However, it was Grujic who got fans gushing in the first half after he put the visitors in front after turning in a corner. 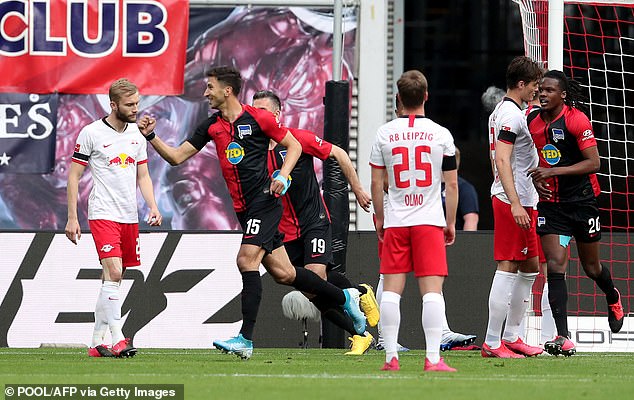 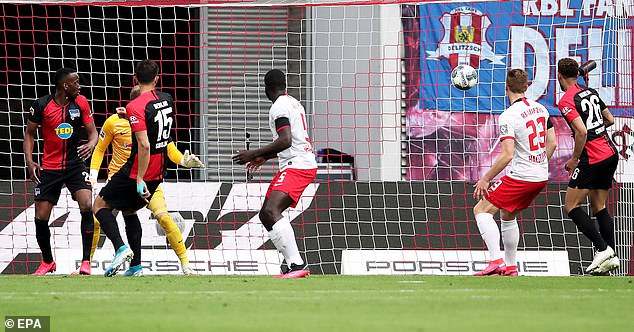 Fans took to Twitter to express their delight for the loanee star, hoping that Serbian defensive midfielder will get more of a chance in Jurgen Klopp’s team from next season.

One fan wrote: ‘I’d love to see Grujic given a chance to prove himself with us next season.’

Another fan even went as far to say that the 24-year-old was ‘better than Lallana and Milner’. 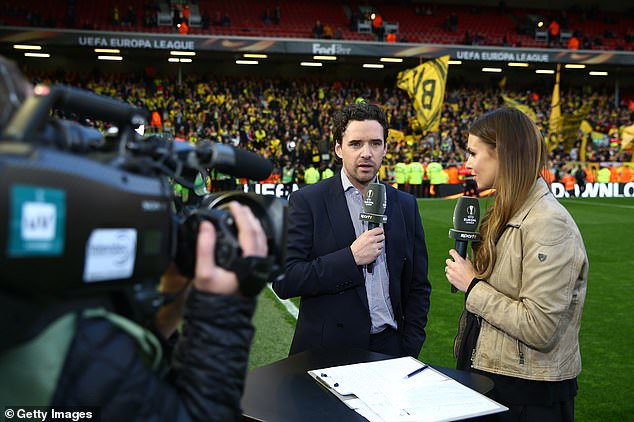 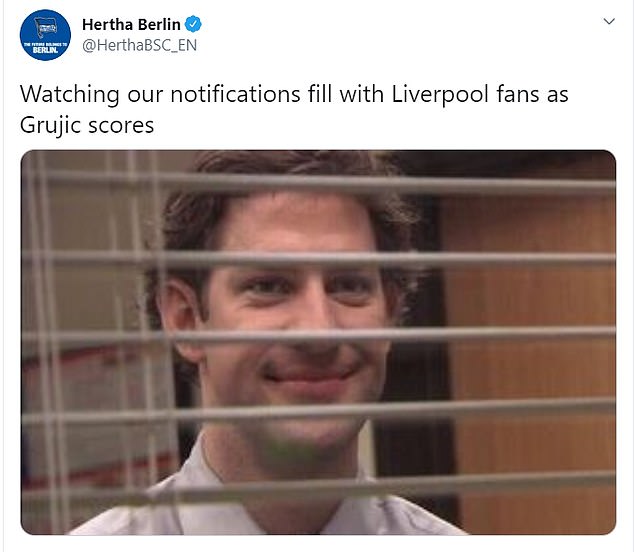 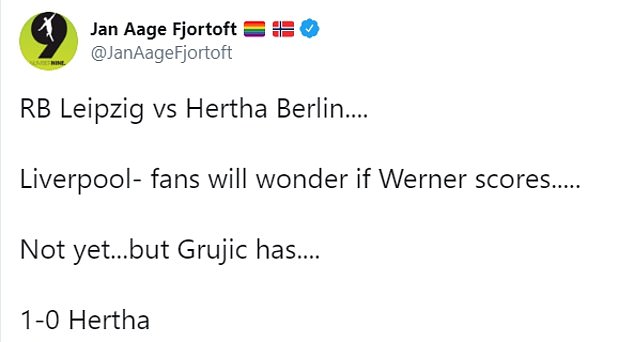 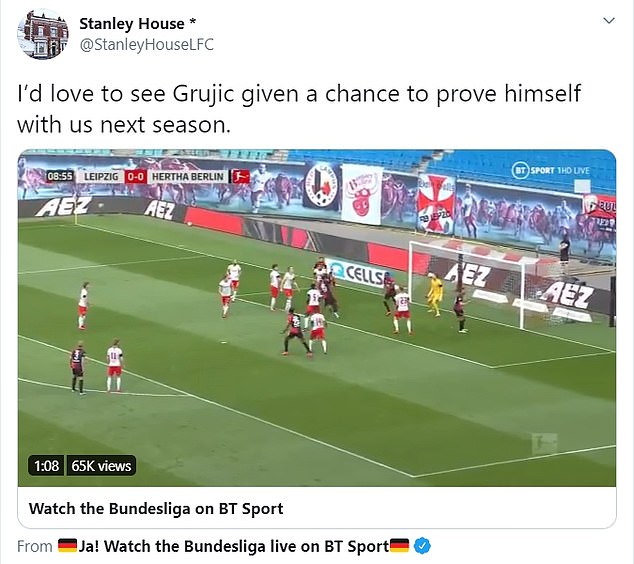 His performance also saw him receive praise from Bayern Munich great Owen Hargreaves, who praised the Serbian but suggested he might not get into Klopp’s side.

‘Technically, good player as well so I think he’s got a big future. Difficult to get into that Liverpool team, though, as they’re so blessed with so much depth.’

Tanguy Ndombele's attitude is making a mockery of Tottenham