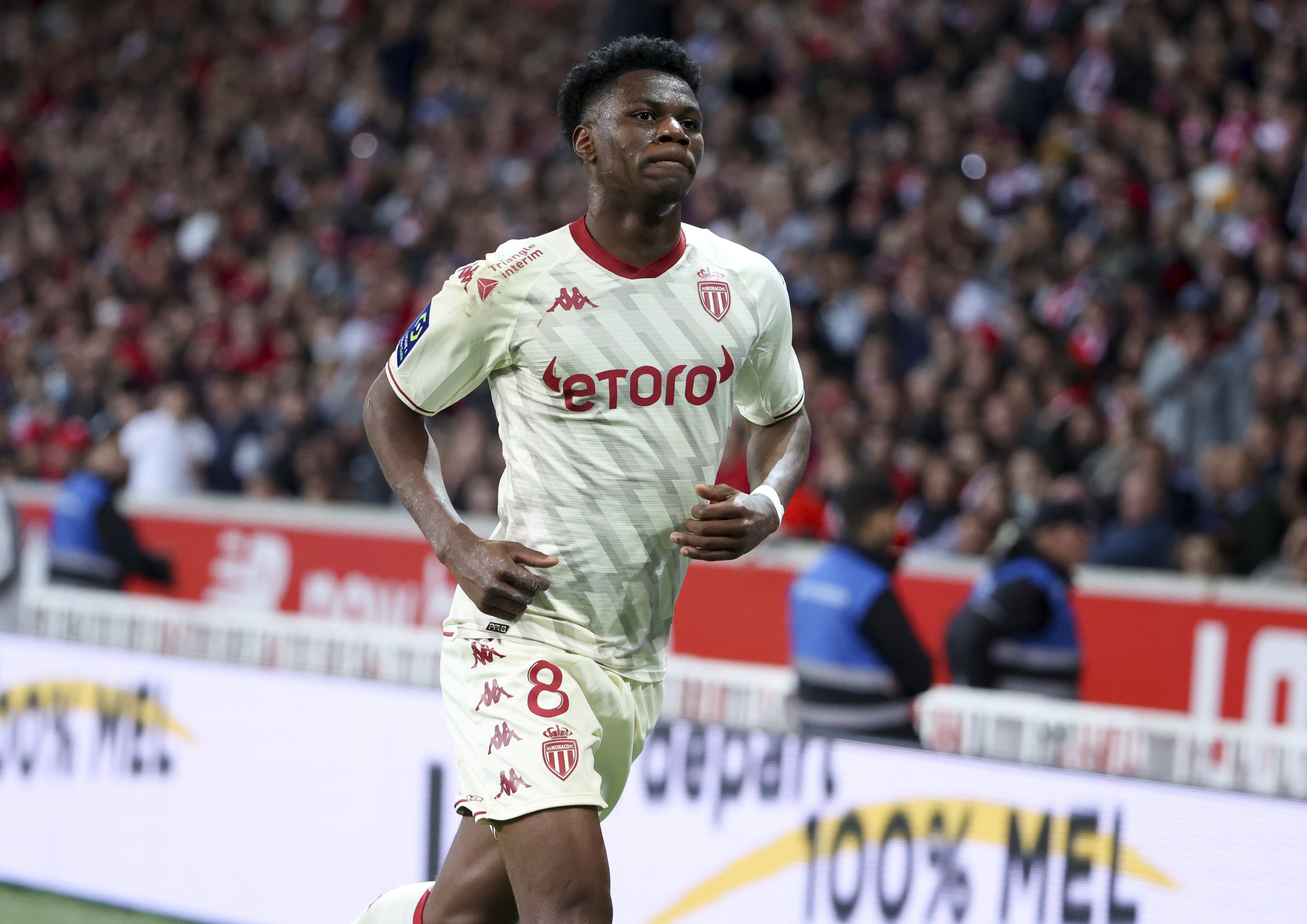 Liverpool are ahead of Real Madrid in the race to sign Monaco midfielder Aurelien Tchouameni, according to reports.

The 22-year-old is regarded as one of the best young midfielders in Europe and has attracted interest from several clubs.

But Liverpool, Chelsea and Madrid are understood to be regarded as the three teams who are in the running to secure a deal this summer.

With Chelsea’s transfer plans hampered following the club’s restrictions due to Roman Abramovich’s sanction, Madrid and Liverpool appear to be in a stronger position to complete a deal in the upcoming transfer window.

But according to Marca, Liverpool may now have the advantage as Madrid have decided to postpone their bid to sign Tchouameni for another season.

The report claims that Madrid, who have won La Liga and could also win the Champions League if they beat Liverpool in the final on May 28, are happy with their current midfield options.

Liverpool are also considered as the frontrunners to sign Tchouameni, according to France television station Telefoot.

Speaking about his future this week, the France international insisted he is in no rush to make a decision over his next move.

‘I am contracted here until 2024 with the option until 2025. We’ll see what the future has in store for me,’ Tchouameni said.

‘The transfer window is always a period where lots of things can happen.

‘There is my personal case, but there are cases for lots of other players who are out of contract or who perhaps have desires elsewhere.’

Sterling, England continue to rise above whatever abuse is thrown at them