After a short break, the new season gets underway on Saturday and Liverpool will host Leeds at Anfield in the day’s evening match.

Liverpool have been quiet in the transfer market with only one new arrival in Kostas Tsimikas.

Much will again depend on the front three of Mohamed Salah, Sadio Mane and Roberto Firmino for goals.

And as long as Alisson and Virgil van Dijk stay fit, Liverpool’s defence will remain tough to break down. 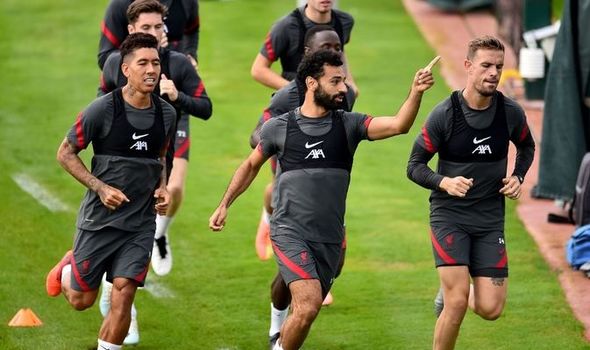 But after a prolonged season and a quick pre-season, players could be more susceptible to injuries.

Of Jurgen Klopp’s first-choice XI, only Jordan Henderson has had an extended period on the treatment table.

Ferdinand won six league titles with United, including three in a row from 2006 to 2009.

And he feels Liverpool’s biggest stars could break down this season due to fatigue and says their hopes will then rest on the strength of the squad.

“No one can say Liverpool had a freak season because they finished so far ahead of their rivals, but they did have one big factor on their side that they cannot guarantee going forward,” Ferdinand told TEAMtalk. 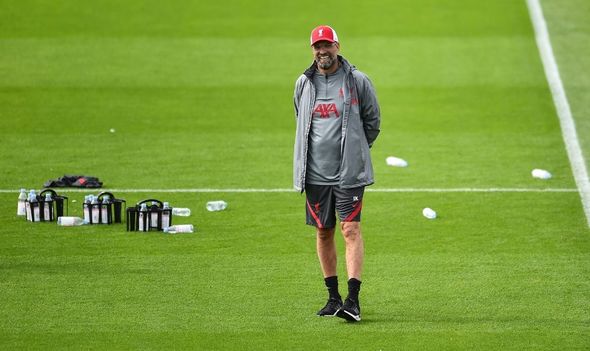 “The key for them has been having their key players fit for the best part of two seasons. It has been massive and what we have yet to find out is how they will cope if they are to lose a few big names for an extended period.

“Virgil van Dijk has played nearly every game for two seasons and it’s hard to keep that going. Mo Salah has been fit for all the big games and so has Sadio Mane.

“If they lose one of two of their players with big injuries, then we will see something else from them.

“What have they got in reserve to come in for these proven stars and maintain this level of consistency? That’s what we are waiting to see.

“Questions will be asked of this Liverpool team and their recruitment from this point forward. Their front three have been fit consistently and they might need to look at having some better quality in reserve if Salah or Mane, in particular, are out for a long period.

“When I look at the teams I played in when we were winning titles every season at Manchester United, we never had two seasons when all the top players were fit for the big games, so Liverpool have had some fortune there and obviously do things right on the medical side as well to get their players right.

“If they can continue to keep those players fit, I don’t see Liverpool being stopped this season, but it is unlikely that will happen year after year.

“If things change with the personnel, it opens it up for the other teams and not just Man City.”

‘Best in the league’? Why Tampa Bay Rays are the perfect squad for MLB’s 2020 season

Arsenal star Lucas Torreira snubs two Serie A clubs as Atletico transfer nears
Recent Posts
This website uses cookies to improve your user experience and to provide you with advertisements that are relevant to your interests. By continuing to browse the site you are agreeing to our use of cookies.Ok