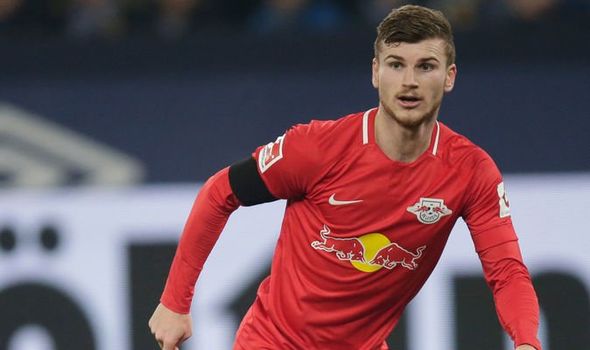 Liverpool need to bolster their attacking ranks for next season as they will lose Mohamed Salah and Sadio Mane for large periods.

Egyptian Salah is considering representing his country at the Olympic Games this summer so could miss the start of the new Premier League season.

The two stars will then miss up to two months after the turn of the year due to the African Cup of Nations.

Werner has scored 27 goals in all competitions for Leipzig this campaign.

His versatility to play as an inside forward or centre forward will suit Jurgen Klopp’s high-pressing system.

However, transfer expert Duncan Castles thinks Werner’s arrival could leave to the exit of another star.

“They can also bring in replacements such as Timo Werner,” he told the Transfer Window Podcast.

“You could argue [Roberto] Firmino is the hardest one to replace. That complex link, shadow nine role he plays. 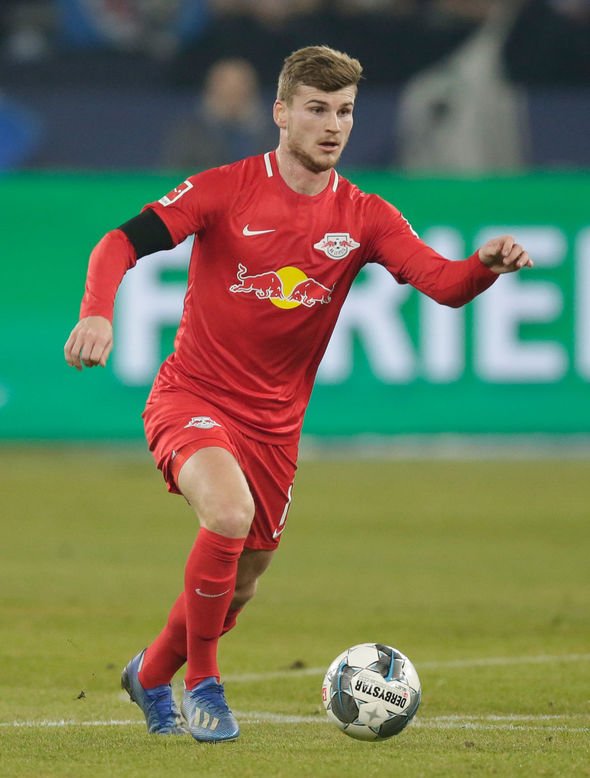 “If I was Firmino’s agent, I would be welcoming talks with Bayern Munich, asking how much they’re willing to pay.

“Bring that information back to Liverpool and discuss a pay rise. They can ask Liverpool to match or better Bayern’s offer.

“If I’m Liverpool I’m going to give him a pay rise and keep him at the club.”