Liverpool manager Jurgen Klopp is excited to see whether safe standing can make the atmosphere at Anfield even better.

It was announced on Wednesday that a pilot programme offering licensed safe standing areas at approved clubs which are currently subject to the government’s all-seater policy is set to start on 1 January 2022 and run until the end of the season.

It is understood Liverpool will not apply to take part in this pilot, because it is already running its own trial with temporary rail seating in two areas of Anfield. The Merseyside club’s current trial is only designed to allow safe standing at particular moments of excitement in a game, rather than throughout a game.

The Reds will then review their trial at the end of the season.

Klopp was encouraged that standing in the top divisions of English football was being talked about and tested again.

A blanket ban has been in place for more than 25 years, after legislation was passed in the wake of the 1989 Hillsborough disaster which led to the deaths of 97 Liverpool fans.

“I think it’s a good moment to start thinking about how we can get back to where we were,” the German said on Friday. 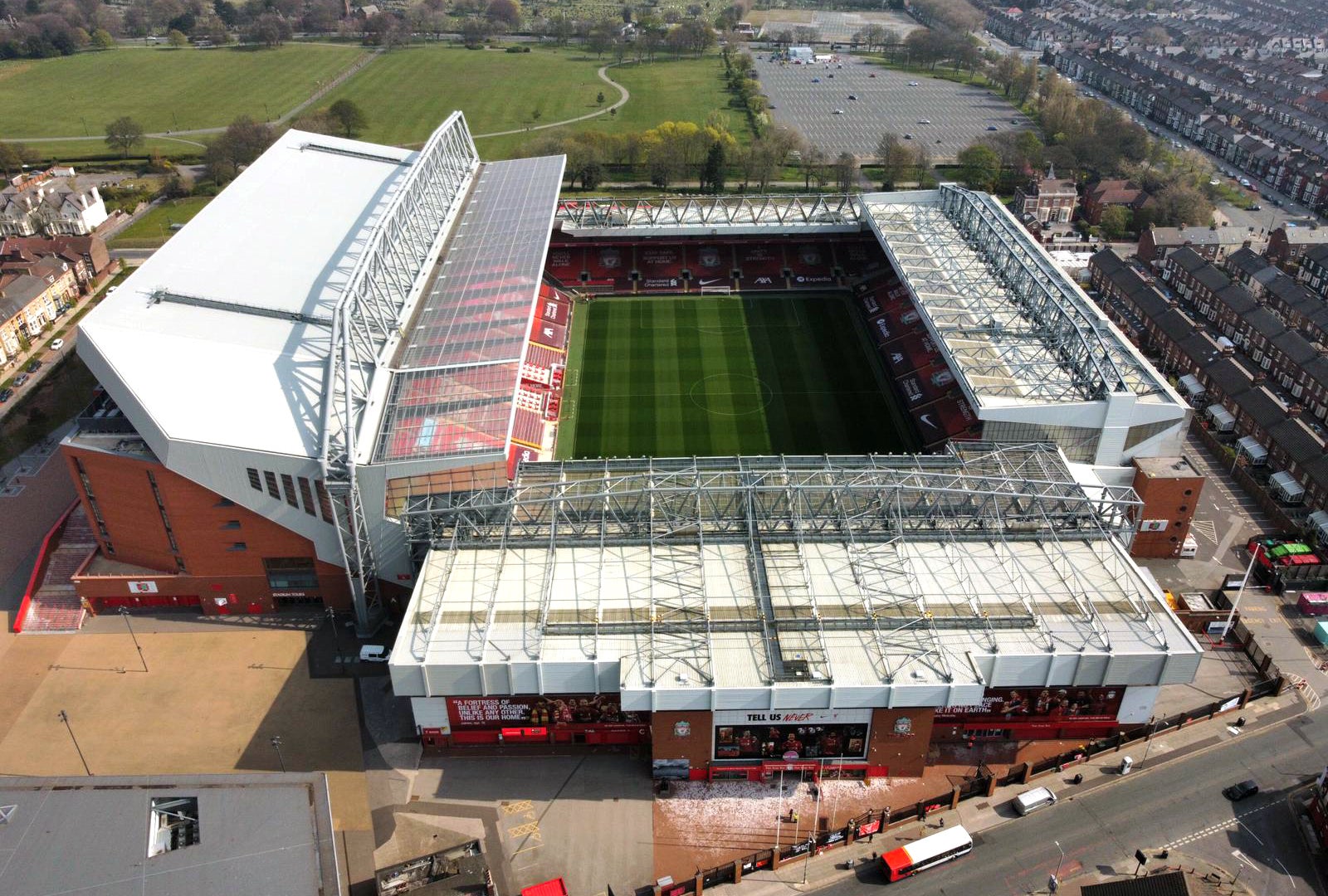 “Football is really about atmosphere, we all know that and the more people in the stadium, the better the atmosphere is.

“I like the idea and I’m really excited about how much better the atmosphere could be at Anfield if we have safe standing. I’d be really surprised if it could be even better, but I hope for that, so let’s see.”

Tottenham and Manchester City are among the clubs understood to be keen on applying.

“I think it’s a good idea, spectators should always have a choice of whether they sit or stand for a game,” he said.

“It’s been trialled at other clubs and seems to have been trialled really well. The consumers are the spectators and they should have a choice of what they do.

“If it’s been given the go-ahead from the government then hopefully we can get it into Villa Park.”