Liverpool owner John W Henry has hinted that the club are in the market for a new midfielder after being spotted by fans during the Reds’ 9-0 demolition of Bournemouth at Anfield. The club are currently in the midst of an injury crisis in the centre of the park with manager Jurgen Klopp admitting he is hopeful of bringing another body in.

Liverpool have been left with just four players with senior midfield experience with Thiago, Alex Oxlade-Chamberlain, Curtis Jones and Naby Keita all ruled out with injury. Klopp has hence been left with just Jordan Henderson, James Milner, Fabinho and Harvey Elliott as first-choice central options with a variety of youngsters in reserve.

The club have been linked with a host of new faces for the position with RB Leipzig star Konrad Laimer the latest name tipped to make the move to Merseyside.

Now the Anfield faithful have been given more to get excited about after their record-equalling victory over Bournemouth with owner Henry appearing to hint that the club are set to move for midfielder. In a video posted on Twitter the American appears to give a thumbs up in a fans’ direction who had told the billionaire that the club need to sign a midfielder.

JUST IN: Liverpool ‘bid’ for Frenkie de Jong ‘not recorded’ by Barcelona 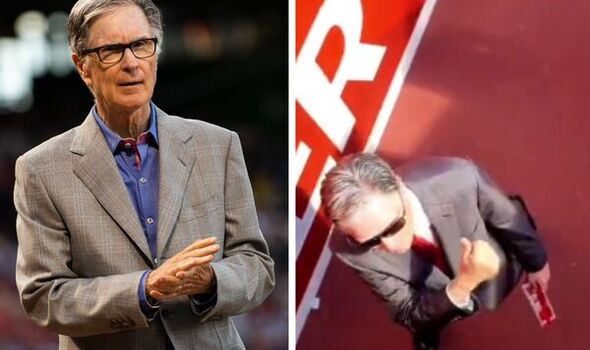 Liverpool boss Klopp has admitted he is now on the lookout for a new midfielder after stating earlier in the window that the club’s transfer business was finished. However, the injury problems have forced his hand with the German believing he needs more options in order to help his side get back into the title race.

“I know we have had this discussion since it all started and I am the one who said we don’t need a midfielder and you were all right and I was wrong. That’s the situation” 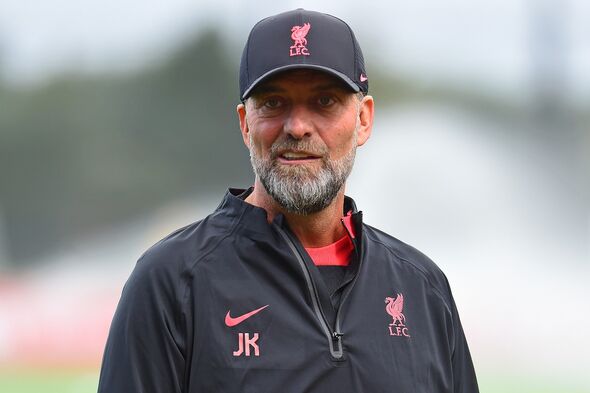 “But the specific point doesn’t change – we will do something but it has to be right.”

It looks set to be a busy few days at Anfield as they look to sign a new star before the window slams shut on September 1st.

Jurgen Klopp: Liverpool do not need 'a massive rebuild' this summer