Liverpool and Everton played out a 2-2 draw in their Premier League showdown at Goodison Park. Sadio Mane and Michael Keane were both on target in the first half, with Mohamed Salah and Dominic Calvert-Lewin finding the net in the second. Jordan Pickford’s brutal challenge on Virgil van Dijk was the biggest talking point from the contest, however. And Express Sport will now rate and slate Jurgen Klopp’s side.

Deserves immense credit. Was awful against Aston Villa last time out but didn’t put a foot wrong against Everton. Should now regain some confidence.

Wasn’t able to make the difference like usual but still a solid showing from the England international, who kept his cool amid the heat of the battle.

Hard to judge given he was forced out of the game through injury. Pickford should have seen red and is a lucky man tonight.

Couldn’t keep a clean sheet but did well to nullify the threat of Calvert-Lewin up top until the closing stages. 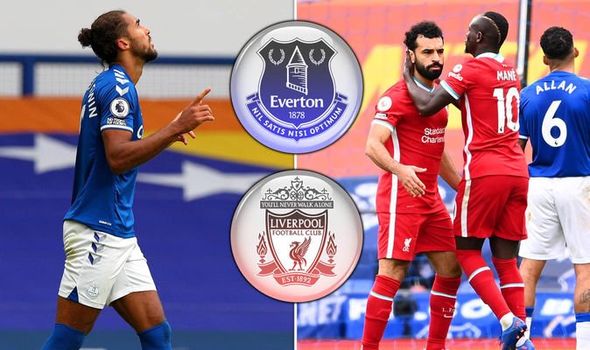 The Scotland international was a constant threat and got the assist for Mane’s goal. Looked injured at one point but stayed on the pitch.

The England international was a key figure in the middle of the pitch and lead by example. Thought he’d scored a late winner but it was chalked off for offside.

Struggled with the pace and intensity of the contest at times, with James Rodriguez particularly lively for Everton. 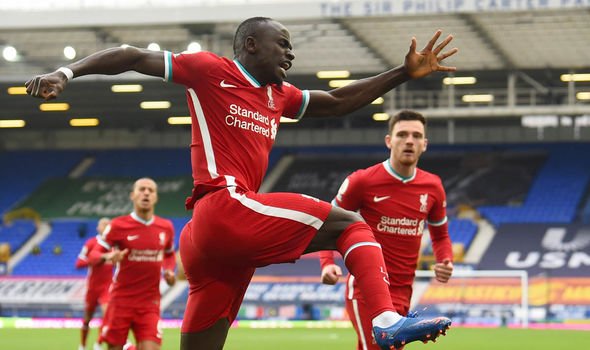 A solid, if unspectacular performance from the former Bayern Munich star. Showed his class with a silky performance amid a fiery encounter.

Scored Liverpool’s first goal of the game and was a thorn in Everton’s side.

It’s days like this where the Reds’ need for a prolific No 9 shows. Roberto Firmino showed some net touches but wasn’t at his best.

Looked sharp and lively and scored what appeared to be a sensational winner in the second half before Calvert-Lewin notched.

Was out jumped for Keane and Calvert-Lewin’s goals. Must improve going forward.

Made little impact after coming off the bench.

Didn’t do anything wrong during his brief time on the pitch.