Manchester United have for years held the label as the richest club in English football, but Liverpool may soon be able to topple their arch rivals. Clubs have been releasing their financial accounts for the season this week.

United’s revenue reached a record high when they announced their figures back in July of £627million.

But in their latest report they reiterated their expectation to see revenue to drop as low as £560million by the end of the season having missed out on Champions League football this campaign.

That will depend on whether they manage to finish in the top four and if they drop out of the Europa League early. 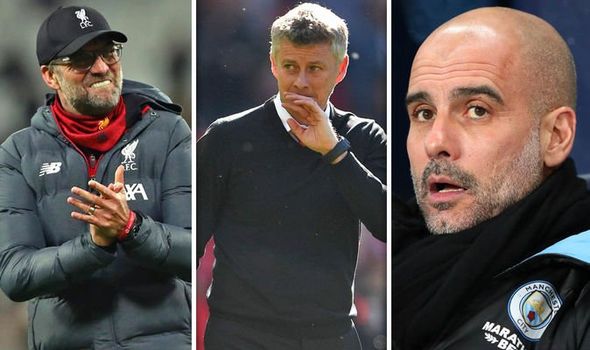 Liverpool meanwhile have benefitted from one of the best years in the Premier League history, with turnover increasing by £78m to £533m.

A huge part of their increase in revenue was the Champions League winning campaign as well as the club pushing Manchester City all the way in the Premier League title hunt with media revenue increasing by £41m.

But they look set for a significant jump in 2020 with Jurgen Klopp’s side needing just 12 points from their remaining 11 games to clinch the title.

If United’s revenue drops as low as £560m then it’s almost certain Liverpool will overtake their bitter rivals as the richest club in England.

Liverpool’s current financial position has enabled them to increase the capacity of Anfield’s new Main Stand to 54,000 with further plans to add another 7,000 seats to the Anfield Road Stand.

And Liverpool’s chief operating officer Andy Hughes has explained the club are financially secure to continue their success on and off the field.

“This continued strengthening of the underlying financial sustainability of the club is enabling us to make significant investments both in player recruitment and infrastructure,” Hughes said. 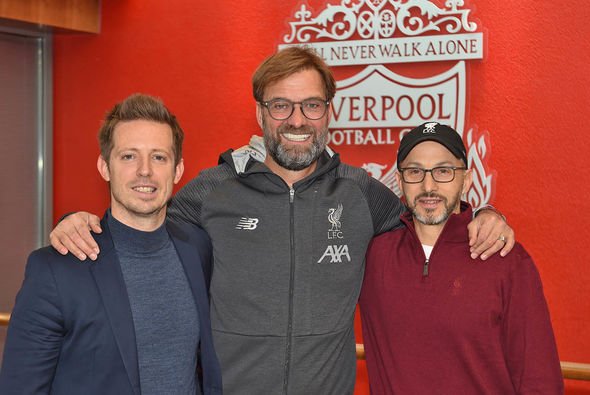 “Being able to reinvest over £220 million on players during this financial period is a result of a successful business strategy, particularly the significant uplift in commercial revenues.

“The cost of football however does continue to rise in transfers and associated fees, but what’s critical for us is the consistency of our financial position, enabling us to live within our means and continue to run a sustainable football club.”

One area Liverpool’s financial situation could also help them is in the transfer market with a big-money move touted for Timo Werner.

The RB Leipzig striker has a £51million release clause in his contract, but that expires in April.

The 10 Premier League games you have to watch