Liverpool could send Rhian Brewster back out on loan to Swansea after manager Steve Cooper’s admission that he wants to keep hold of the 20-year-old for the 2020/21 season in the Championship.

The forward has notched 11 times in 22 games for Swansea since joining them in the January transfer window.

Cooper says that he hopes Liverpool will make the right decision for Brewster’s career.

JUST IN: Liverpool could beat Man Utd to Sancho because of Alexander-Arnold 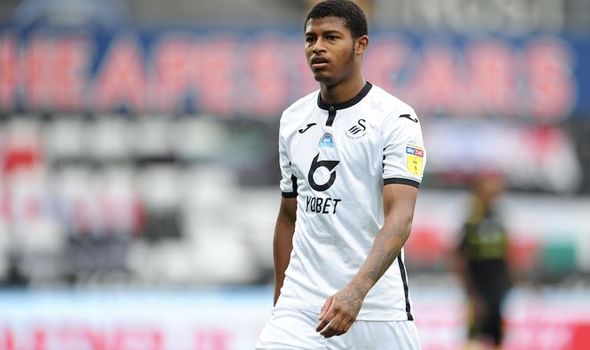 “It goes without saying we’d really like to keep Rhian,” said Cooper.

“Everybody has benefited from him being here – both him and the football club.

“Liverpool have gone on the record and said they’ve been really pleased with the loan.

Arsenal may prevent Liverpool from netting extra £17.5m for Coutinho

“If a loan is in Liverpool’s plans for Rhian again we want to be right in there for him.

“I know he’s loved already by the supporters and that’s mutual. He’s very well liked around the football club.

“I personally think if Liverpool let him go out again and he comes to us, I think we’ll continue to help him improve. 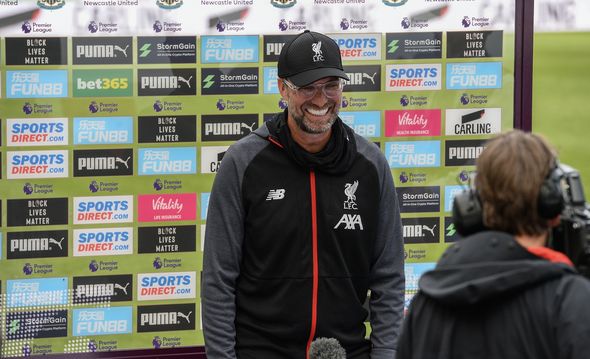 “He’ll be an asset for us as well. I really hope that can happen.”

“Yeah definitely. We have a lot of conversations with the loan players’ clubs because that’s the thing to do.

“We have a very good relationship with Liverpool and we have spoken openly about the idea of continuing the loan.

“They have been positive with the conversations but in the end they will decide what they want to do.”