Liverpool are reportedly set for talks with Galatasaray when football resumes over the potential sale of Xherdan Shaqiri. The forward has become the forgotten man at Anfield as a calf injury continues to disrupt his season.

The Swiss international has featured just six times in the Premier League this season and hasn’t been in action since January when the Reds beat Tottenham 1-0 in north London.

There is a growing feeling that he will be heading towards the exit door this summer.

Even when he has been fit, Shaqiri has not been satisfied with his game time and that could push him towards a departure this summer.

According to Turkish outlet FotoMac, Galatasaray are already stepping up their attempts to prise him away from Merseyside. 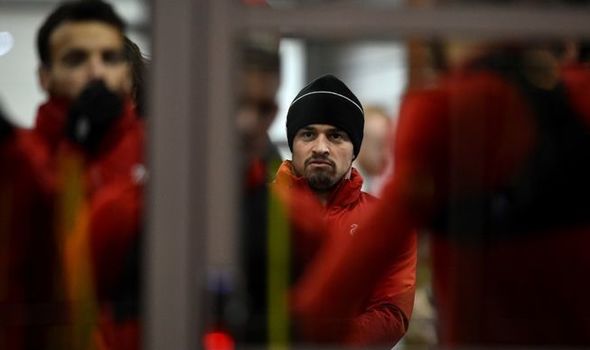 The report states the Turkish Super Lig outfit will begin negotiations with Liverpool when normality is resumed following the suspension of football due to the coronavirus.

Galatasaray have already tried to sign Shaqiri before, and this time they are determined to get their man.

Manager Fatih Terim sees the winger as a big part of the club’s plans to take their team to the next level.

They are already drawing up plans to fund the move with Younes Belhanda and former West Ham man Sofiane Feghouli among those who could make way to fund the deal.

Jurgen Klopp is a fan of Shaqiri but cannot offer him regular football when Sadio Mane and Mohamed Salah are fit and firing.

Last season he played an important part in the club’s season, particularly in December 2018 when he was a regular in the team.

Should his time at Anfield come to an end, he will be best remembered for scoring a brace against Manchester United in what proved to be Jose Mourinho’s final match in charge.

Speaking in January, Klopp admitted he sympathises with Shaqiri over his fitness struggles. 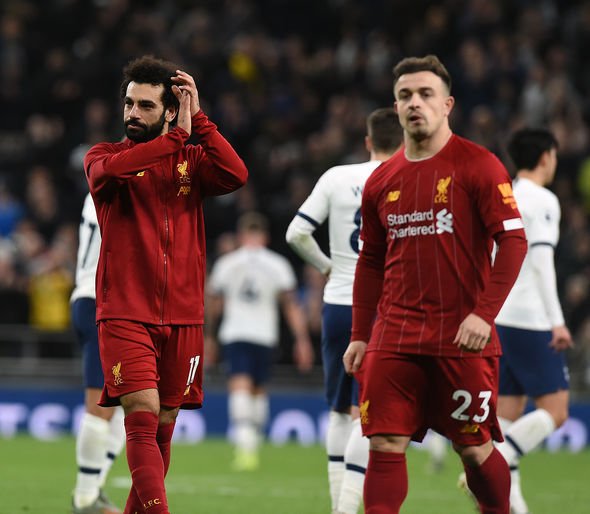 “It’s not cool, absolutely not cool,” he said. “But maybe there are different reasons, for sure.

“Shaq is a very special player in different departments.

“His physique is different to all others I ever saw, his muscles are unbelievable.”

Liverpool turned down loan offers from Roma and Sevilla for Shaqiri in January but could finally move him on this summer.