Liverpool should be prevented from winning the Premier League title if the season is not completed, despite their 25-point lead at the top of the table. That’s the opinion of Alan Shearer, who believes the season being voided should be a last resort.

Liverpool are currently waiting with bated breath to find out what will happen with the rest of the season.

They hold a staggering 25-point lead at the top of the Premier League table, but could sensationally miss out on their first domestic title in 30 years.

Due to the spread of coronavirus, the Premier League has been suspended until April 3, with a decision then expected to be made closer to the time on if play will resume.

However, it has been heavily suggested that the current campaign could be voided if the season cannot resume. 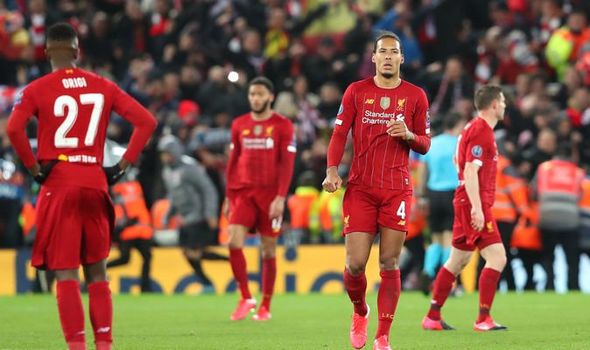 Liverpool fans are fearing losing out on the league title despite their hefty lead at the summit.

West Ham co-owner Karren Brady recently stated that she believed the only fair course of action would be to cancel the season and void the results, therefore resulting in Liverpool missing out on the title.

But Shearer believes that – while it should be a last resort, the season being voided shouldn’t be out of the question.

Writing in his column for The Sun, he explained why he felt it wouldn’t be fair to award the Reds the title if the remaining games can’t be completed.

“Not completing the season has to be the very last option on the table,” Shearer wrote.

“Every angle and scenario has to be looked at in order to reach a conclusion, even if that means a long delay before playing into next season.

“There is so much speculation and opinion. But the bottom line is that everyone is guessing, and right now there are far more important things.

“If, and it is a huge if, the season cannot be completed then there is no way you can have a winner or loser. 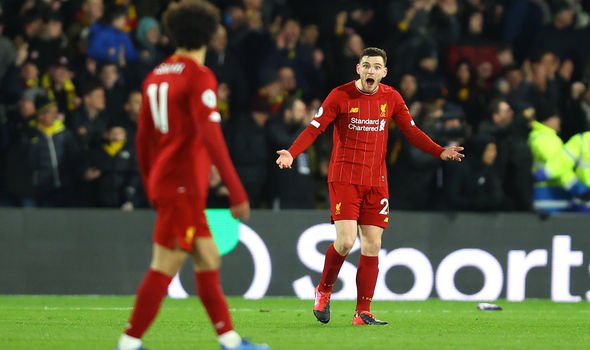 “As harsh and as horrible as that would be for some clubs, none more so than Liverpool, it is the only outcome.

“If you cannot complete the fixtures then you cannot go handing out titles or consider relegating anybody.”

Meanwhile, Liverpool boss Jurgen Klopp insisted he would be open to seeing his side miss out on the title, because health comes before football.

“Of course, we don’t want to play in front of an empty stadium and we don’t want games or competitions suspended,” the German insisted.

”But if doing so helps one individual stay healthy – just one – we do it no questions asked.”