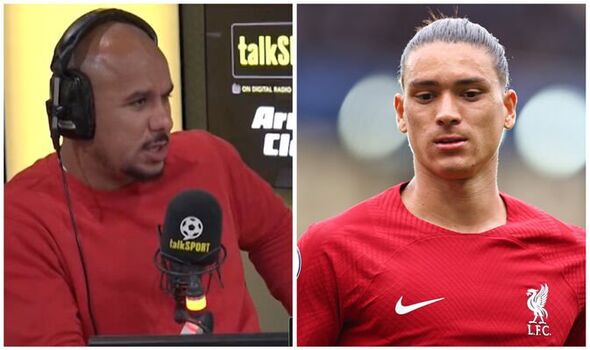 Liverpool star Mohamed Salah was ‘scary again’ after helping the Reds to a 2-1 victory over Ajax in the Champions League, according to former Aston Villa striker Gabby Agbonlahor. Salah opened the scoring for Jurgen Klopp’s side as they won in Europe for the first time this season.

However, Agbonlahor has also suggested that Liverpool are more cohesive without £64million summer signing Darwin Nunez. The Uruguayan has endured a tumultuous start to life at Anfield, with Diogo Jota preferred from the start against Ajax.

Jota played well alongside Salah and Luis Diaz, with all three involved in the opening goal. Salah burst through on goal to score for the fourth time this campaign.

Agbonlahor believes it was the best Liverpool have played this season. However, he also warned that better teams will continue to exploit the right-hand side, where Trent Alexander-Arnold appeared to struggle.

“That atmosphere at Anfield was there again last night. For me, Liverpool were back to their best – Salah was scary again. Diaz was very good,” the 35-year-old told talkSPORT. 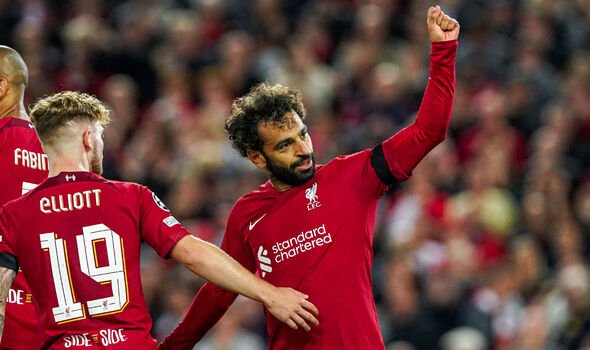 “The only question I would have against them would be defensively again. I know people keep mentioning Trent, but I feel for the goal… If you’re looking at playing against better teams, they’re going to target that [right] side.

“Overall performance, Liverpool were back to their best. That’s good news for them.”

Everton summer transfer target Mohammed Kudus equalised for Ajax with a thumping strike just before half-time. But Joel Matip headed in the winner in the 89th minute, with help from goal-line technology. 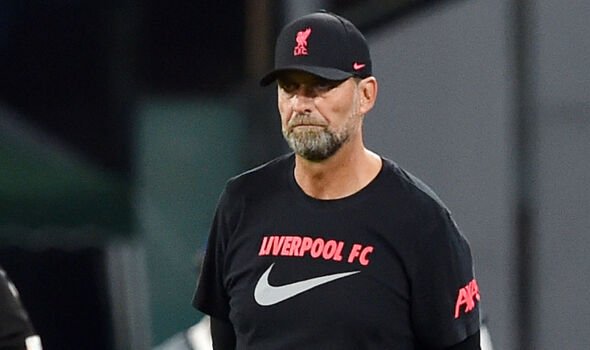 Liverpool had been smashed 4-1 by Napoli in their opening Champions League clash, so a positive result was imperative on Tuesday night. Three wins from their eight matches across all competitions this term means there remains plenty of work still to do.

Klopp said afterwards: “I think everybody could see we understood we had to put in a completely different shift into the game. Played a lot of good stuff against a tough opponent, good opponent. We scored the first goal, should’ve scored more goals from set-pieces – I don’t know how these balls didn’t go in.

“I’m not sure it (Kudus’ goal) was the first attack but Ajax didn’t have a lot. That’s how it is in our situation but a great strike from Kudus. It’s another test, everybody was hoping it was going in the right direction but you get a knock-back. You can see the impact of that.

“Half-time, 1-1, it was clear we had to go back to how we started because it was intense for Ajax too. The pressure we put in tried to change, finally one of the many set-pieces led to a goal.”