Mohamed Salah has been told to stay put at Liverpool and avoid joining Real Madrid by his international team-mate Mohamed Elneny. There have been fears that the attacker could seek a new challenge at the end of the season, should Liverpool be crowned Premier League champions.

Reports in Spain earlier this week claimed that Zinedine Zidane could target the 27-year-old this summer.

Liverpool’s stance over a potential sale has always been clear, they do not want to let one of their star men leave Anfield.

But in the view of former Arsenal man Elneny, the grass is not always greener and Salah has everything he needs at Liverpool to continue winning trophies.

“For me, he’s currently playing for one of best the teams in the world,” Elneny told Bein Sports Turkey. 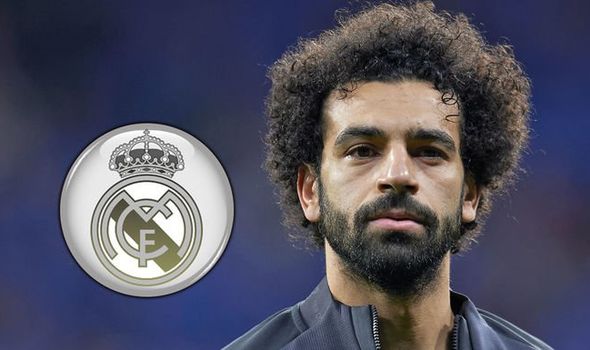 Elneny then made a point of referencing Eden Hazard, who Salah played with at Chelsea.

The Belgian finally left Stamford Bridge last summer but has endured a difficult start to life at the Bernabeu, conveying that a switch to a club the size and stature of Madrid doesn’t always go smoothly.

“You see Eden Hazard is struggling at Real after he moved from Chelsea,” he added.

“But he’s very settled at his current club and this Liverpool team is up there with the best.

“I don’t know what he thinks inside but I would definitely stay at Liverpool.

“Liverpool fans love him. He’s scoring goals. He’s on course to become a Liverpool great and I think that’s perfect.”

The same applies to Philippe Coutinho and his career is now at a major crossroads. 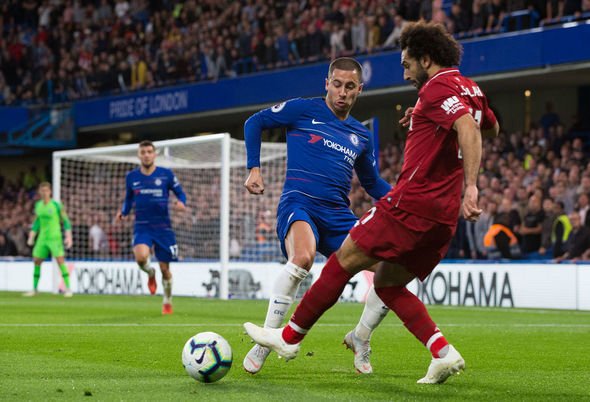 Barcelona will look to offload him again this summer with Bayern Munich unlikely to exercise their £109million option to buy.

Duncan Castles claimed earlier this week that both Salah and Sadio Mane have aspirations of playing in Spain one day, a verdict that will encourage Real Madrid and Barcelona.

“Liverpool have to look at a replacement strategy for Mo Salah and Sadio Mane, who both have ambitions to play in Spain at some point in their careers,” he told the Transfer Window Podcast.

“Liverpool are very much in control in the situation in terms of the contracts.”