Premier League: How did the season unfold?

Divock Origi is ready to end his difficult Liverpool career this summer having made just nine Premier League appearances last term, according to reports.

The Reds will use the Belgian to raise funds for an expensive summer as boss Jurgen Klopp plans a top-flight title bid next season. A replacement for the departing Gini Wijnaldum is being targeted, with Brighton midfielder Yves Bissouma a candidate.

Origi has struggled to fit into boss Jurgen Klopp’s plans during the German’s five years in charge at Anfield.

He featured in just 18 of Liverpool’s matches last season and started only two Premier League games, despite the club’s injury issues. Origi failed to even make the matchday squad in the league on 11 occasions.

The 26-year-old joined Liverpool to much fanfare as a teenager in 2014. He was immediately loaned back to Lille before making his Reds debut under Brendan Rodgers in September 2015. 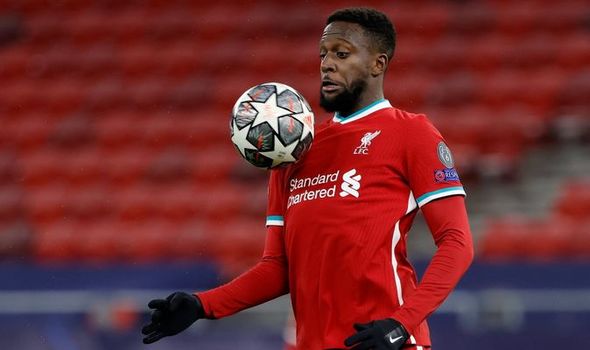 But he has struggled on Merseyside ever since Klopp’s arrival a month later.

He has made 153 appearances in six years, though most of those have been as a substitute or in domestic cup competitions.

Liverpool will now look to take advantage of interest in the forward as they hope to raise funds for an expensive summer. Origi is willing to depart, according to journalist Fabrizio Romano.

A disappointing campaign for Liverpool, caused largely by an injury crisis, ended with a last-minute dash to qualify for the Champions League. Klopp’s side finished third but were 17 points behind champions Manchester City.

They have already activated the £36m release clause to sign RB Leipzig defender Ibrahima Konate and will need to raise further funds to secure other targets.

Brighton’s Bissouma is understood to be on their list, alongside a goalkeeper if second-choice shot-stopper Adrian chooses to depart.

Klopp has said that he is happy with his squad but that improvements are necessary. 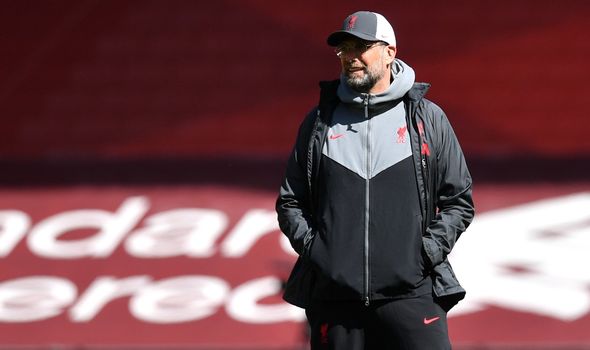 “Could this squad improve? Yes, like each squad could.

“I don’t know [about transfers] in this moment, to be honest. We have to make decisions in and out on all these kinds of things. It’s normal in the summer.

“There’s a moment in the pre-season when I hope we have the team we will go through the season [with].

“In that moment, we will work on being a really uncomfortable opponent. That’s the most important thing.

“We might not be the best team in the world at the start of the season, but we want to be again the team who nobody wants to play against because we are that good.

“And I think that’s possible.”