Liverpool are just a few weeks away from their first title in 30 years, but star player Sadio Mane claims he had no idea Premier League winning teams got their own medals.

Mane has played a key role in Liverpool’s rampant form this season, which has seen them drop just TWO points.

He and his team-mates will get their hands on a winner’s medal come the end of the season when they are presented with the Premier League trophy at Anfield.

But getting his own medal will come as a surprise to the attacking ace, who claims he didn’t know individual medals were issued to the team.

“I heard yesterday that if we win the league, we will have a medal,” Mane told BBC World Service.

“I never knew that happened, but I don’t care about medals.”

He added: “We know the Premier League is the best league in the world and every single game you have to give 100% if you want to win.

“It’s what we always try and I think it’s working very well but we have to keep working hard to get what we want.

“Our target from the beginning was to win the league, so if we win it, it will be great for the club and for the fans.” 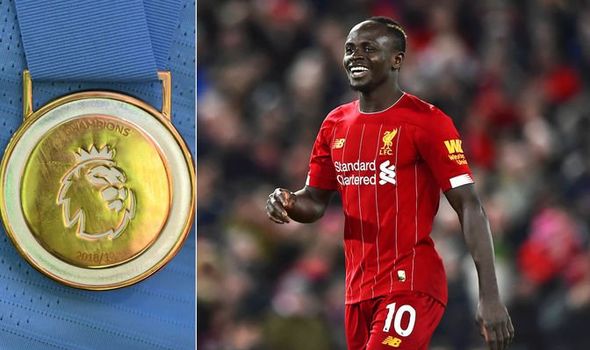 Liverpool are expected to take a step closer to wrapping up the title when they travel to relegation-threatened Watford on Saturday evening.

The Reds head to Vicarage Road on the back of Monday’s thrilling 3-2 win over West Ham, which saw them equal Manchester City’s record of 18 consecutive Premier League wins.

“It’s so special. The numbers are incredible, so difficult. I said we wanted to write our own stories, create our own history,” manager Jurgen Klopp said after the game.

“Obviously, the boys took that really seriously and that is all cool but just not too important at the moment. 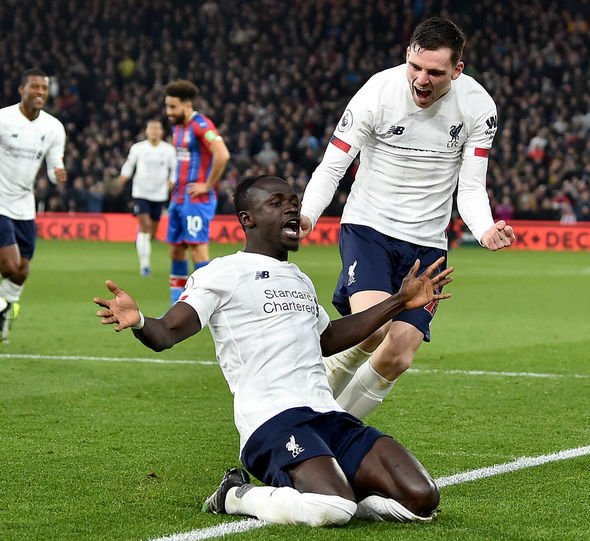 I heard yesterday that if we win the league, we will have a medal. I never knew that happened, but I don’t care about medals

“We are just in the situation and want to recover and prepare for the next game.”

Rivals Manchester United are the only team to have taken points off Liverpool this season, when the two sides drew 1-1 at Old Trafford in October.

“I couldn’t have wished for a better position to go into these last 11 games,” Klopp added.

“I never thought it was possible but each one of [the victories are] really difficult.”