Liverpool winger Sadio Mane would consider a move to Barcelona in the summer transfer window, according to reports. The Senegal international has been linked with a switch to the Nou Camp in the past and with Lionel Messi expected to leave the Catalan club will have to find a replacement.

Mane was in sensational form for Liverpool last season as he helped Jurgen Klopp’s side to the Premier League title.

The Senegal international is open to a move though after winning the Premier League and Champions League at Anfield.

That’s according to Mundo Deportivo who claim Mane thinks it could be a good time to test himself with Ronald Koeman as the new manager at the Nou Camp.

The 28-year-old has a good relationship with Liverpool boss Klopp but is said to have become frustrated with the lack of attention he receives. 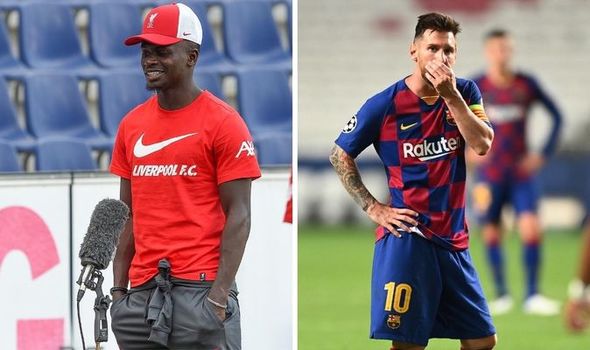 Mane was the standout player above Roberto Firmino and Mohamed Salah last season.

But the reports claim the forward feels that Salah as well as Reds captain Jordan Henderson receive more praise than he does.

Mane is also said to realise there could be an opportunity to join Barcelona this summer with Lionel Messi making it clear he wants to quit the club.

The Reds will not make it easy for one of their prized assets to leave Anfield though.

The could be a problem for Barcelona who have spent big in recent summers on Philippe Coutinho, Ousmane Dembele and Antoine Griezmann.

Meanwhile, Liverpool boss Klopp has given an update on what he expects to see in the remainder of the transfer window.

“That looked really well in the pre-season. I don’t know what will happen, to be honest, but there’s a long time to go until October 6. 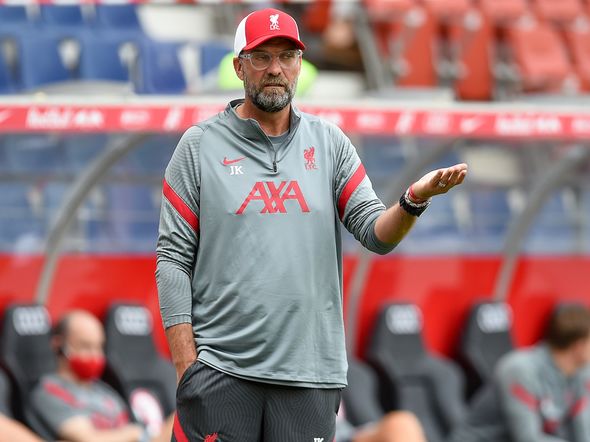 “It will be interesting to see what other teams are doing, but we are more or less in our situation and we will deal with our situation like we always did.

“I think the philosophy of this club is pretty clear, we always did that.

“We will see how much we can, or how much we want, to spend and all these kinds of things. So, nothing really to say about it.”

Liverpool kick-off the new season this afternoon as they face Arsenal in the Community Shield at Wembley (4.30pm).